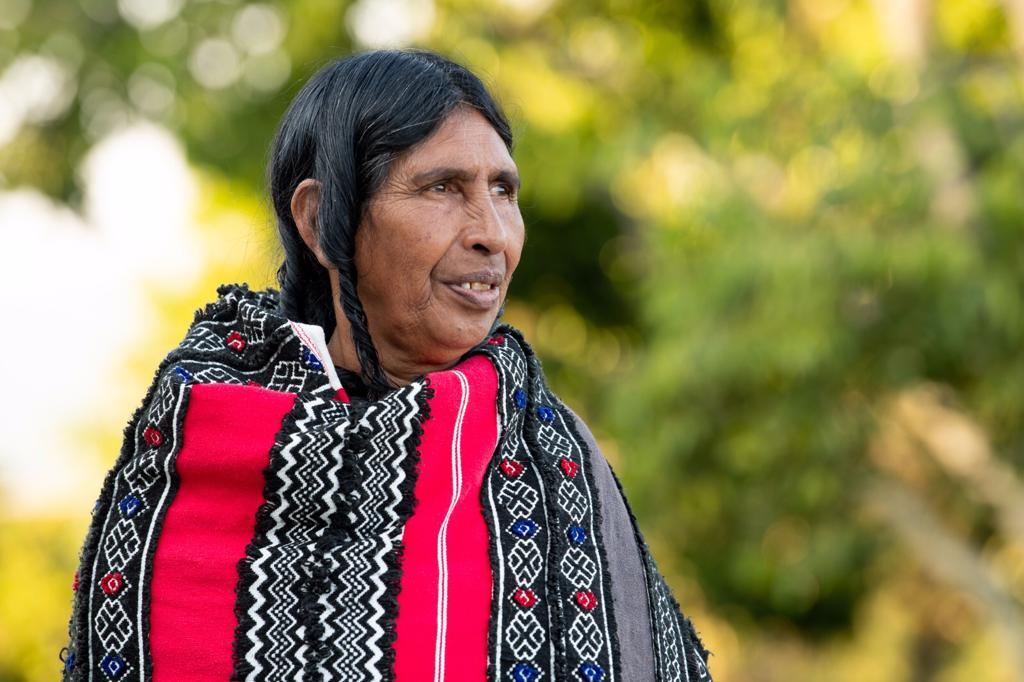 The Toda women in the Nilgiri hills of Tamil Nadu have their own distinctive style of embroidery called pugur, which means flower. The embroidery is done on the shawls conventionally worn by men. The shawl, called poothkuli, has red and black bands that end at intervals of six inches. The look is embossed and the embroidery is done between the gaps in red and black. The most important motif is that of the buffalo horn as the Todas venerate the buffalo, other important motifs include the little box called mettvi kanpugur and the design named after the ancient priest of the Todas called Izhadvinpuguti. There are other motifs named after wild flowers; and a quaint motif named after a girl who slipped and fell off the precipice.

This dramatic style of embroidery, done exclusively by Toda women, uses red and black threads on a white background. The work is so fine that it is often mistaken as a weave at the first glance. Girls learn this art from their mothers at a very young age. It is  an intricate form of needlework embroidered on a shawl in continuous bands of lengthwise strips, rather than across the width, and is called Pootkhull(zh)y. Toda embroidery is reversible, so the shawl can be used on both sides. The Todas consider the “rough” obverse side, with its generous looping of threads, as the right or display side, and not the far neater, reverse side. The base fabric is a rough off-white cotton cloth woven specially for the Todas by weavers  who known as Kolas (another tribe living in the Nilgiris). These weavers used to barter cloth for buffaloes, bulls or calves. Now, they sell them for cash. The design patterns of the Toda embroidery are mostly symbolic, ranging from floral motifs to animal and human figures. It is done in the counted thread technique, following the right angles of the warp and weft threads of the coarsely woven material. The necessary stitches are executed according to the required pattern. This gives the impression of a woven rather than embroidered pattern.

Utilitarian Products of Clay and Terracotta 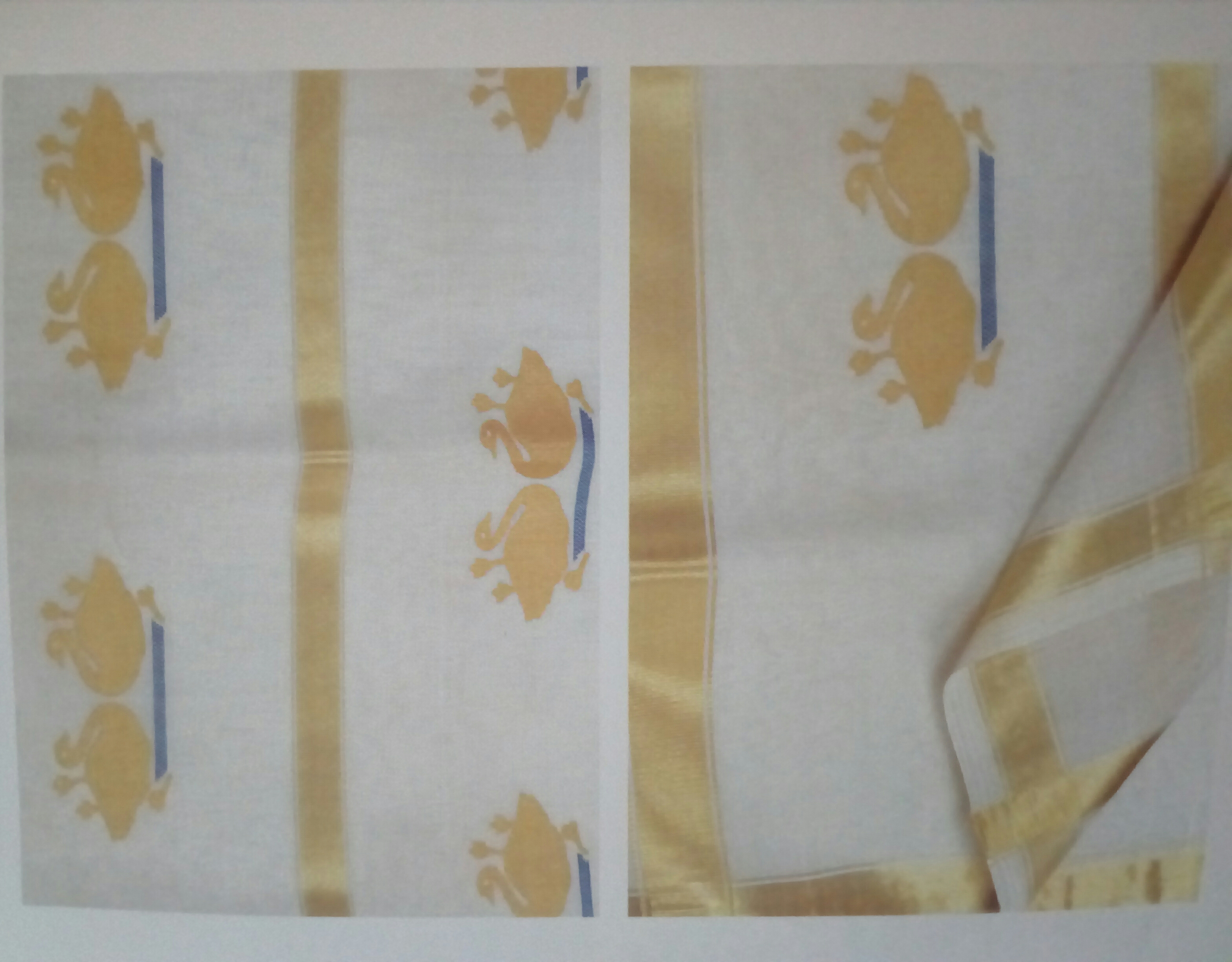