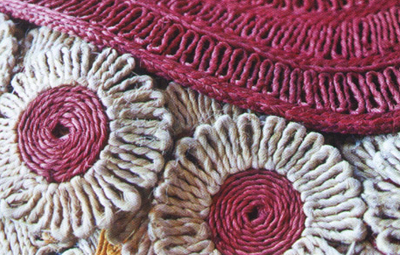 Jute is a vegetable fibre derived from the bark of a reed-like plant grown mainly in the subtropical areas of Asia, especially India, Bangladesh, and China. It is the second largest plant fibre after cotton and is available in large quantities. India also happens to be the largest producer of jute and jute products as the crop is grown in 83 districts of the eastern region of the country primarily West Bengal, Assam, Odisha, Bihar, Uttar Pradesh, Tripura, and Meghalaya. Practioners of this craft are also found in Uttarakhand. The crop required abundant rainfall grows best in warm, humid areas and takes between four and six months to mature, growing to a height of 3-4 meters. The planting season for jute is between March and May and the harvesting is done between June and September.

The mature plant is cut close to ground level and laid on the field for a day or two to allow the leaves to fall off. The most useful part of the plant is the bast fibre. This is separated easily from the plant by a process known as retting, in which the embedded fiber is separated from the stem by immersing the jute plants in water.

Tan to brown are natural shades of jute however, the absorbent fiber can be bleached and dyed. It is environment-friendly, biodegradable and thus, considered to be an appropriate choice for use. 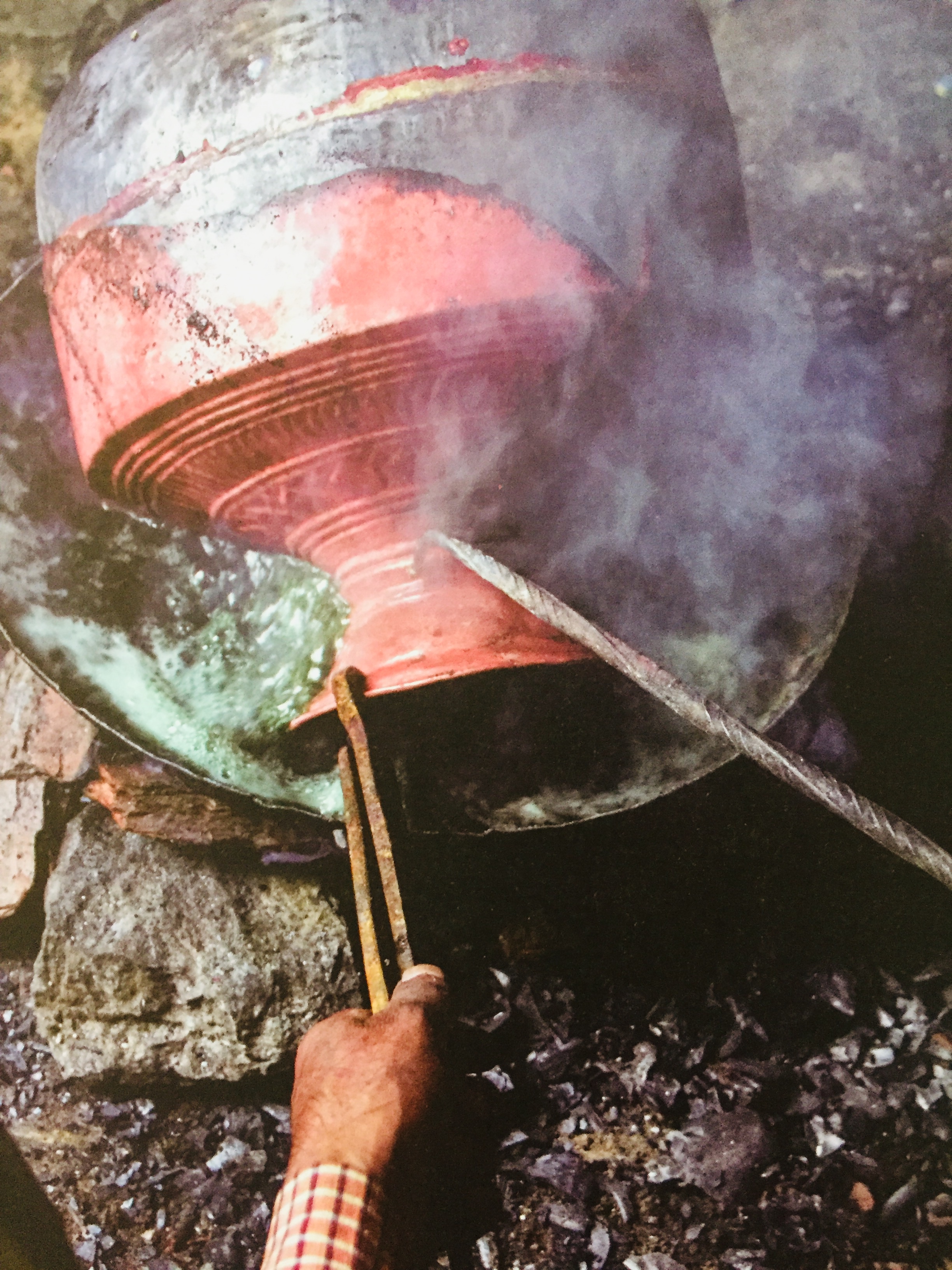