Basholi paintings are miniature paintings linked with the town of Basholi in the foothills of the Shivalik mountains in Kathua district. This was once a small kingdom ruled by Chanderwanshi rajputs. Raja Sangrampal, who ruled this kingdom from 1635 to 1673 is said to have been interested in miniature paintings, owing to his friendship with the Mughal prince, Dara Shikoh. However, it was during the regime of his grandson, Raja Kripal Singh, that miniature painting actually flourished. In the late 17th century, Basholi emerged as a great centre of painting. The different themes included religious, secular, historical, literary, and contemporary motifs. The paintings are also adept at depicting emotions, contextualised in the lyrical setting of sense of the Basholi landscape.

Clay and Terracotta of West Bengal 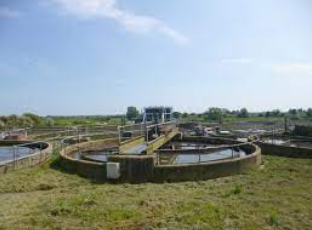