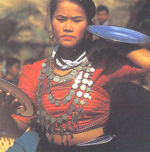 Jewellery and Jewelled Objects of Tripura

Tripura has a large population of tribal’s from Hindu, Muslim, Christian and Buddhist background. Each tribe has its own rituals and functions specific to their clan. The costumes for each tribe are different with different set of colours and motifs to distinguish from each other. Along with the costumes people also sport silver jewellery during festive occasions, ritualistic dances and otherwise daily wearing ornaments for adornment. The traditional jewellery is made of silver. The women of Tripura wear necklace of coins, bangles made of silver and nose rings and earrings made of either bronze or silver. Flowers are also sometimes used for adornment. 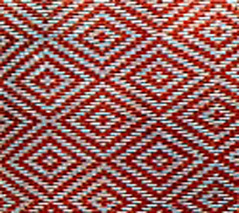 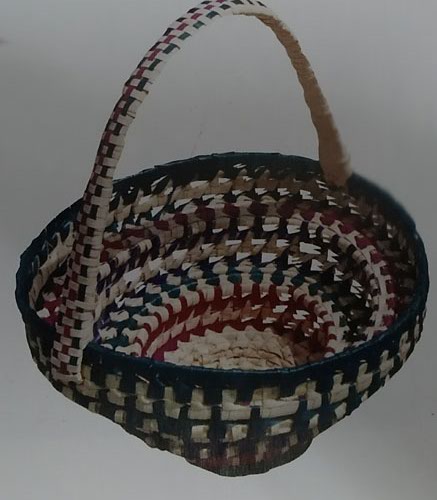