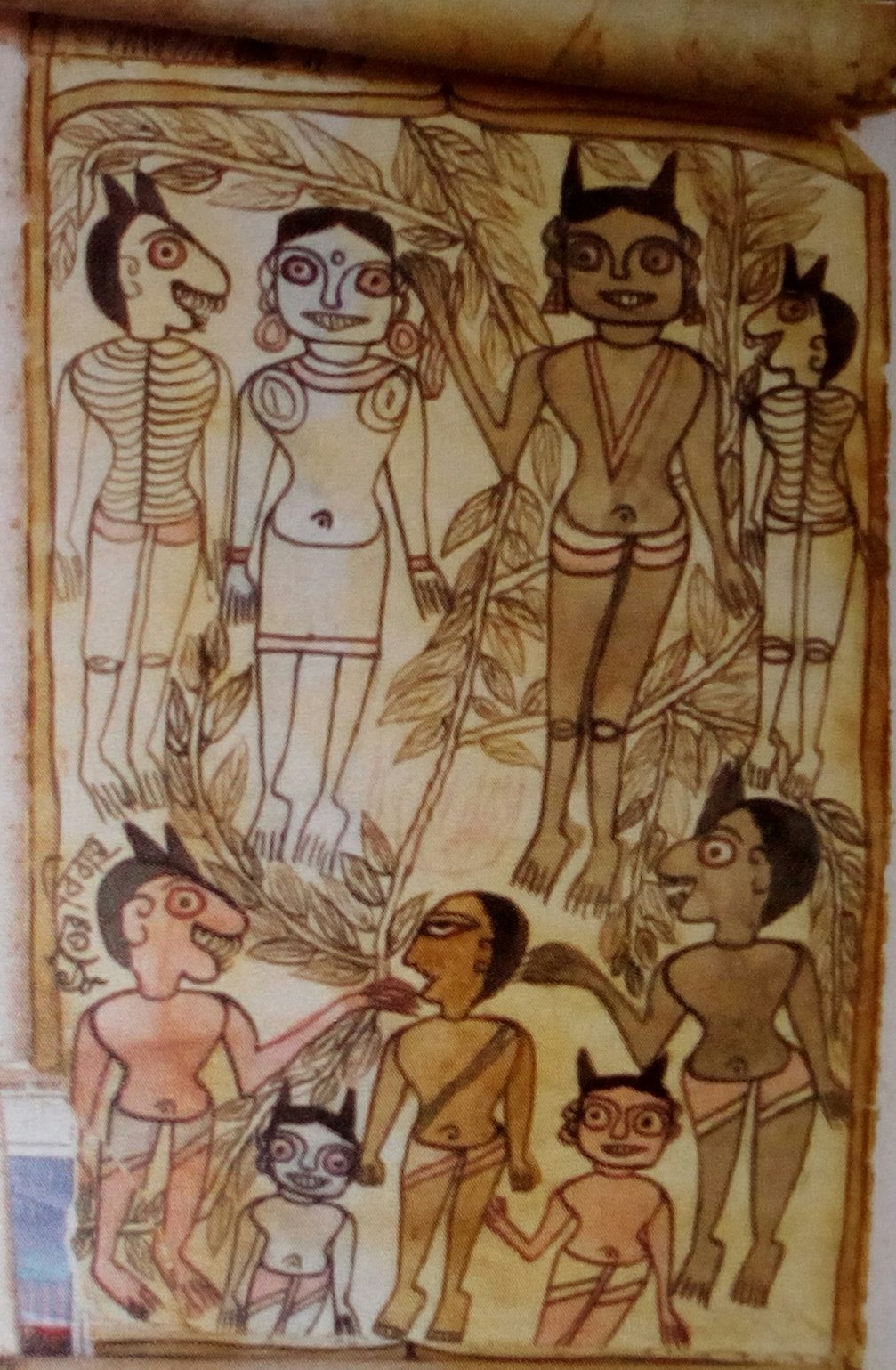 Jadupatua Scroll Painting of the Santhal Tribes of West Bengal

With over four million people, the Santhal tribe is among the third largest in India, largely inhabiting the tribal tracts across West Bengal, Bihar, Odisha, Assam, Madhya Pradesh and Jharkhand and Chattisgarh. The Santhals have been identified as belonging to pre-Dravidian ancestry even as history recorded their existence only since late 18th century, having an ancient lineage with a rich diverse cultural identity. Originating from the Austro-Asiatic linguistic group sometimes referred to as the ‘Mundari’ group of languages, the Santhals area also ethnically related to other tribes of that area such as the Hos, Kharias and the Mundas.

The story of their origin and the legends of the Santhals define their history. Their myths of origin trace back to the mythical lands of Hihiri Pipiri, Khoj Kaman, Harata Mountain to Champa and ultimately into modern history at Chota Nagpur. The beliefs of the Santhals are based upon the sprits that lie behind all their natural power. The Santhals refers to these spirits which are behind all benevolent and malevolent natural power both as Bongas, their themes are usually based on birth of Santhals, Santhal revolution, social aspects, myths, chaksudana etc.

There are around 70 Patuas in the Majramura village in Kashipore block of Purulia of which some make and sing the Santhal stories.

Santhals are famed as Jadupatuas, or the magic painters. The primary reason for this title is for the Chakshudana genre paintings they paint for the Santhal families of the recently deceased. The art historian, Mildred Archer, identified seven distinct themes of Jadupatua painting other than the Chakshudana pata are Death’s kingdom, Baha Porob, Santhal story of creation, Thakur Jiu, Satya Pir, Jatra scrolls. 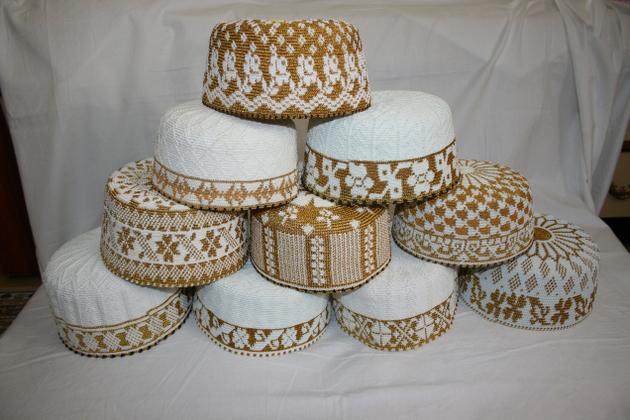