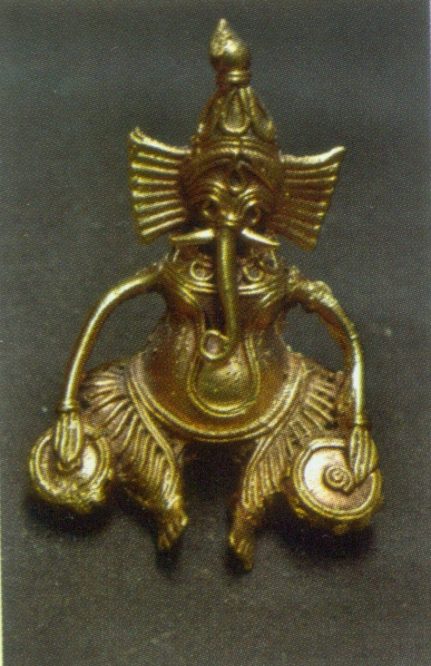 The craft of Dhokra metal casting, said to be the oldest form of the craft, is named after the tribe Dhokra Damar, the traditional metal smiths of West Bengal. The tribe is spread across Jharkhand and West Bengal and Orissa. The members of this tribe are distant cousins of the Chhattisgarh Dokras. The Dhokra Damar’s were initially a nomadic tribe, who have now left their nomadic character. Due to this their roots can be found in Central and Easter India and as far south as Kerala and as far north as Rajasthan. The crafts persons may also be found to have settled in some areas of Burdwan, Bankura and Midnapur districts of West Bengal. Most of such craftsmen had left the craft leaving only a few families in the trade.

The technical name for Dokra system of metal casting is ‘cire perdue’ or lost wax process.

The process involves moulding a replica of the desired product with wax on a clay core with fine details of designs and decorations. A few coats of finely prepared clay paste is applied over the model and left to dry in the shade. This technique helps create a hollow cast, in which the wax is replaced with molten metal. Usually brass scrap is used as raw material.

The major items that they manufacture are measuring cutlery of different sizes, anklets for the Santhals. Using the lost wax process they make paikona, dhunuchi, pancha pradeep, anklets and ghunghrus with mixed aluminium. Dhokra castings usually also include of home beautification accessories like lamp holders, lamps, chains, and a variety of symbols of ethnic folklore and religion, and beautiful tribal jewellery of tribal Indian designs and patterns.

In current years, this undying tradition of brilliantly fashioned, decorated and handcrafted goods of Dokra artisans are in enormous demand in domestic and foreign marketplace because of it archaic plainness and enthralling folk motifs. Untutored in recognized institutions, the talent and artistic rationality of these people are the outcome of the instinctive and intuitive innovative sense evolved over thousands of years. 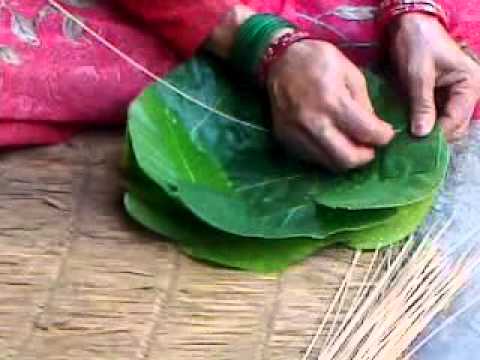 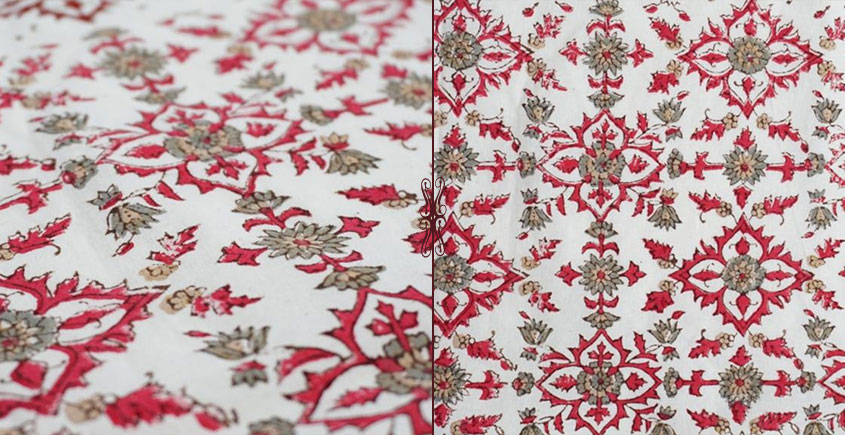