The metal craftspersons of Bastar are called Ghadwas. Though concentrated in Kondagaon and Jagdalpur, they are found all over the region. The term Ghadwa means shaping and creating. The other tribal groups engaged in bronze-casting techniques are the Malars of Sarguja, the Jharas of Raigarh, the Bharewas of Betul, and the Swarnakars of Tikamgarh. In all the regions mentioned above, the bronzes are cast using the cire perdue or lost wax technique. Slight variations arise due to local differences in raw materials, though the furnaces and tools used are the same. The tools are made by local blacksmiths and carpenters, and the artisans themselves. These tools — farni, mutni, dhokna, chimta, sooja, hathawri, dhorkin, darga, pinachaku, and seikanta — are similar to the tools used all over the state.
Traditionally, the Ghadwas were engaged in casting utensils; however, there has been a decline in the demand for these in recent times. They have shifted to making ornaments like ghungroos or anklets, toe rings, and fullis or nose pins. They also make votive forms of snakes, elephants, horses, and the kalash or ritual pot. Adjustments have been made to accommodate the decreasing interest in traditional ornaments and the increasing demand for idols and ritualistic forms from outside Bastar. The figures made by them now include a number of birds and animals, decorative objects, and faces.
The Malar tribal group of Sarguja make utensils, measuring vessels, chimni oil lamps, birds and animal figures, and images of deities. Both solid and hollow figures are crafted. The hollow figures are further classified into those from which the inner clay core has been removed and those from which it cannot be removed. The gava or core figure is made from a mixture of black soil and rice husk, kneaded with water. On drying it is covered with a mixture of cow dung and clay. The details of the figure —facial features, ornaments, and clothes — are all made on the mould after applying a coating of thin strips of resin (obtained from the sarai or saal tree). The figure is again covered with a thin layer of clay solution, after which it is covered with clay mixed with cow dung and then clay obtained from an anthill (mixed with rice-husk). A chika or receptacle made from the same clay-rice-husk mixture is then fixed to the lower portion of the image. A cup is filled with the required quantity of metal pieces and sealed with the clay-husk mixture. The closed cup is called moheti. The figure is then cast in the furnace with dhavha (anogesus latefova) or saal (shoraea robusta) wood or else charcoal is used for the firing. The moulds are arranged in the furnace over the cup containing the metal pieces. Once the firing process is done, the moulds are taken out, turned upside down and given a brisk shake. The molten metal flows into the space occupied by the resin. The moulds are cooled and the clay layer hammered away to reveal the metal image.
The Jharas of Raigarh, Mahasamund, and Jashpur districts make a wide variety of lamps, deities, and household objects. The metal craft of Tikamgarh involves the same lost wax technique. Only beeswax is used at Bastar, whereas only the resin of saal or sarai is used at Sarguja; the craftspersons in Raigarh and Tikamgarh prepare two different types of wax by mixing resin and beeswax in different ratios. At Tikamgarh, traditionally only jewellery and utensils were made by this method though nowadays icons and images are also made. There is a growing demand for icons, boxes, and other objects made by the cire perdue process. The craft is practised by sunaror or goldsmith caste. The various kinds of traditional utensils made include the ghunghta or gudguda, basna, hukka, dhak, galgota, danka, puliya, and khichdi ka bela. Jewellery items include the paijania, toda, ghunsi, peti, gujri, chulla, bichhua, kardhona, bajubandh, hansuli, tikli, jhumki, chura, tidana, muttermala, tadia, hai, parosun, kochia, gajra, chhunni, belchuda, and kangan. On the occasion of Makar Sankranti, horses, elephants, thrones of thakurji, chariots, and oxen are made as votive offerings.
The tribal group which makes objects by pouring or filling molten metal into the mould are called Bharewas. They reside in the district of Betul, and make utensils, bells, jingles, lamps, elephants, horses, Shiva lingams and bird figures. 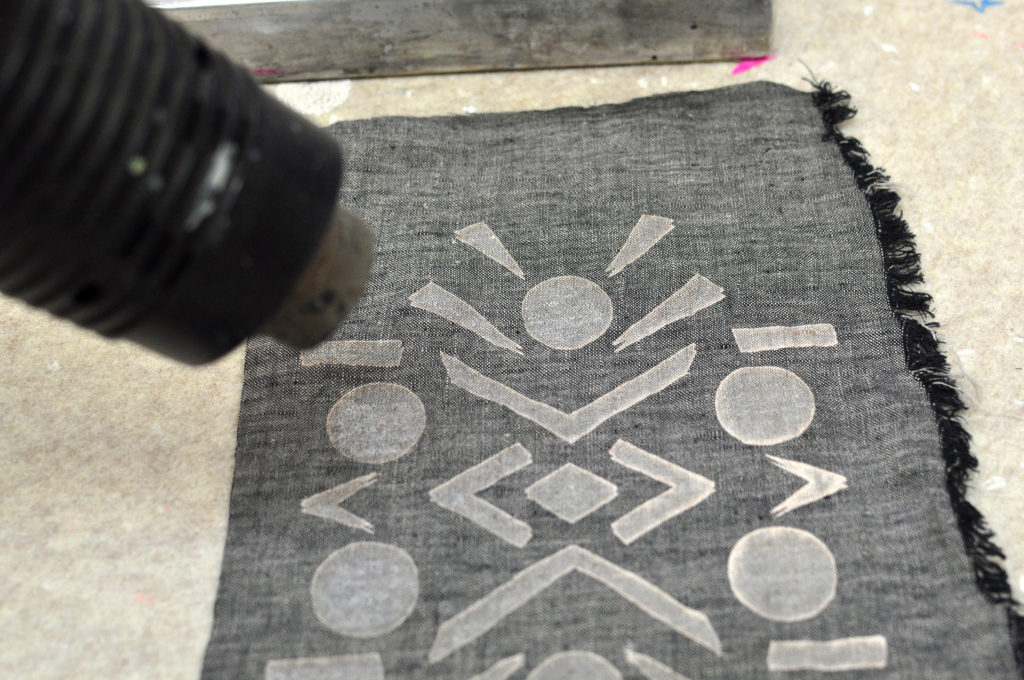