The making of brick and tiles is among one of the oldest crafts of Nepal. According to the Buddhist manuscript Swayambhoo Puran – which deals with the origin of the Swayambhoo Chaitya in the Kathmandu Valley and the founding of the city of Kathmandu itself by Lord Manjusri – mention is made of brick and tile-making. Archaeology and a study of ancient buildings provide evidence to the excellence achieved during the Kirant, Lichhchhavi, and Malla periods in the history of Nepal. Temples and stupas made of terracotta bricks and belonging to the Malla periods still exist in Nepal, as evidence of the excellent workmanship practised there.

Brick-making from the local clay of the fields is still an important indigenous craft technique and business in Nepal. Since stones are not readily found in the alluvial soil, most buildings here are of brick – the same material that has been used since the earliest times. With great foresight, the Kathmandu city fathers recently passed an ordinance allowing only buildings with brick faces to be built within the city limits.

TRADITIONS
Local brick-making is done in winter. It involves scooping the soil from a field and pressing it into a mould that releases a rectangular-shaped chunk when turned upside down. These blocks are fired in large, squarish kilns.

The shape and size of bricks vary. Ancient Nepalese bricks of the Lichhchhavi period were much larger in size than those being used today (8.75″ X 4″ X 1.75″). The brick-making specialist craftsmen in Nepal belong to a special class of farmers known as awa or awale. An expert awa, working for about 4-5 hours, can make a thousand bricks in a single day.

RAW MATERIALS, PROCESS, & TOOLS
The traditional method of brick-making by hand moulding, and baking in a kiln, is still practised. The chief tool, is the wooden mould of the required size and good-quality clay that is soft, plastic, and free from impurities – this is normally obtained from the fields where, often, makeshift brick kilns are erected on the spot. Sand that is fine, white in colour, and free from stone grits and other impurities, is another component, as is pancha clay, a well known variety of clay that is widely used as a water-proofing layer on open terraces and roof-tops before they are paved with tiles.

The clay that is collected is watered and allowed to remain wet for a day or two after which it is kneaded by trampling. This process is repeated once again after the clay has been scooped up and re-mixed with a spade. The clay is then ready for moulding.

The wooden mould is made slightly wet and some pancha clay or fine sand is sprinkled inside the mould. The awa then takes a roll of clay that is covered with sand on its outside and throws it with force into the mould. He then removes the excess clay with a metal wire. The mould is inverted and the brick comes out off the mould. The clay bricks are arranged in long rows on the ground for drying. They are dried for, at least, 15-20 days – if the bricks are not thoroughly dried, they tend to crack during the firing.

When enough bricks are ready the brick-makers start constructing the kilns. Traditionally, the up-draft and rectangular open-top kilns are used; a small-sized one can contain up to 25,000-30,000 bricks. These kilns are built up of the raw bricks, usually in the very area where the bricks are made. The kilns are about 15-20 feet long, 8-10 feet broad (at the base), and 15-20 feet in height. After the bricks are piled up, the firing is started at the base. The fire spreads till it reaches the opposite end of the kiln. At this stage, the fireplace is closed and the fire spreads to the upper part. This process of firing takes about 4-5 days. When the baking is complete the whole kiln is allowed to cool; thereafter one side of the wall is opened and the bricks are taken out. They are ready for use. 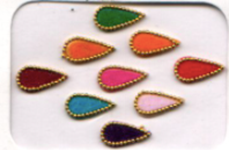 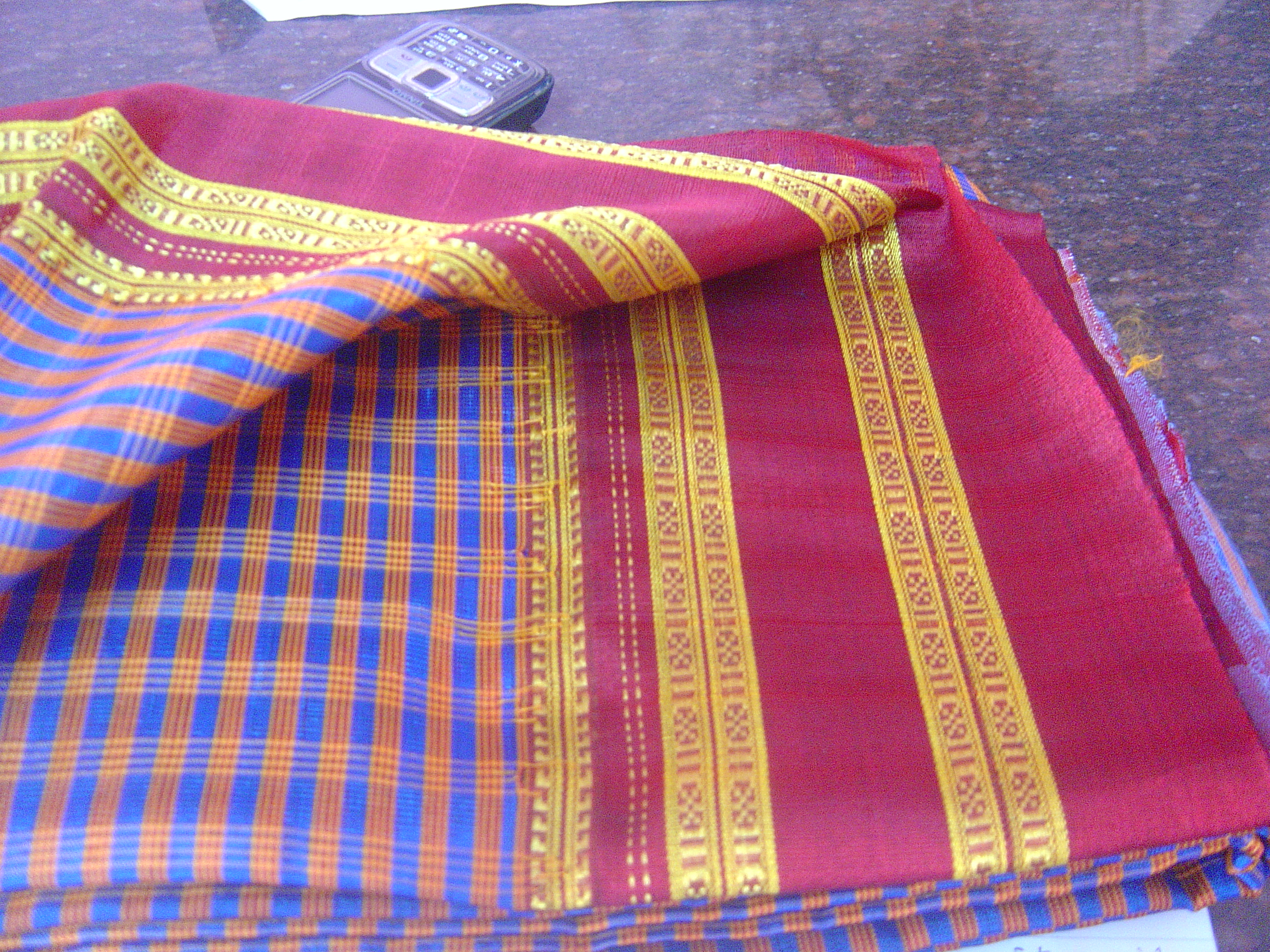