Clay and Terracotta of Jharkhand

The tradition of clay and terracotta in Jharkhand dates back to the Mauryan period when hundreds of male and female figurines and animal figures — horses, elephants, birds, and reptiles — were made of clay and baked. This tradition continued down to the Mughal period. Each village, district, and region has its own style of pottery and of decoration. The some rituals continue to be practised in their original form. The making of toys and images was — and is — closely connected with seasonal festivals and other religious ceremonies. In the past, clay village gods or gram devtas could be seen outside each village, guarding the inhabitants against bad luck, illness, and the wrath of nature. Clay elephants, signifying marriages, could be seen on the roofs of houses. These figures were not merely religious but also served as toys for children and decorations in bed chambers. Sometimes they were hand-modelled, while at other times they were moulded.
Today, the potter’s art in Bihar is confined to medium and coarse red wares and the making of dolls and toys on festivals and special occasions. 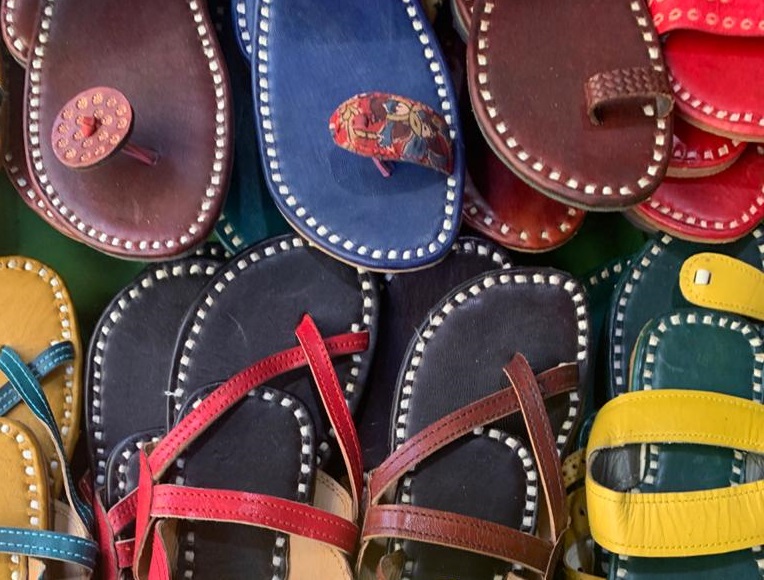