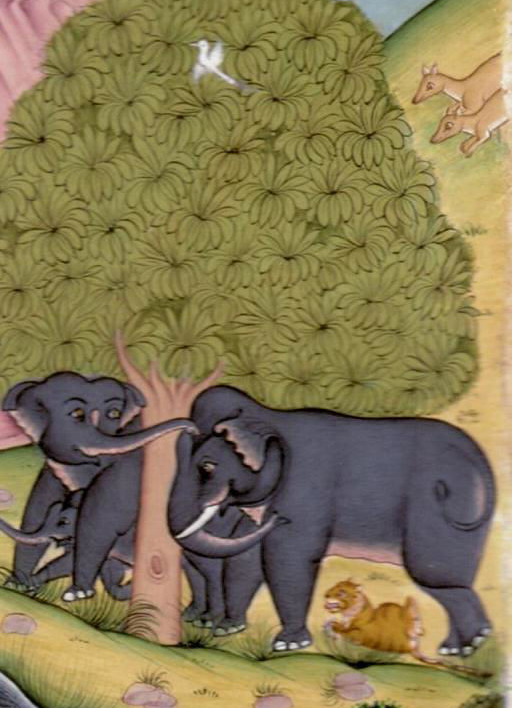 Towards the end of the 17th century, paintings underwent few changes. It showed human complexion in flesh – pink color and faces more refined. Water is seen with wavy white lines against a dark indigo background. Artists also started using vivid colors for the sky and the landscape. They also started painting elephants, a huge animal with such ease and fluidity. A painting in Prince Wales Museum (now known as Chhatrapati Shivaji Maharaj Vastu Sangrahalaya), known as Summer Elephant shows hot colors – red, orange and yellow with great ease. Artists favourite themes during this period were Krishna and its legends, along with Baramasa and Rangmala.

Towards the end of the eighteenth century, there was a gradual decline in the Bundi school of paintings.

Jewellery and Jewelled Objects of Gujarat 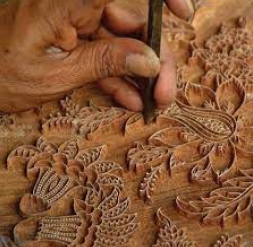 Block Making in Wood for Hand Printing of Rajas...