The word ‘bhareva’ means ‘one who fills’ and the people who make objects by pouring a filling molten metal into moulds are called Bharevas. These craftspersons are found mainly in Betul district. The products made include utensils, bells, jingles, lamps, elephants, houses, Shiva lingams and bird figures.

The endangered Dhokra metal craft in Madhya Pradesh is locally known as Bhareva Shilp with the name derived originally from the Bhareva tribal community of makers who belong to the extended Gond, Ghasia and Ghadwatribal communities.

The objects cast are of ritual importance to Gond tribe and include icons of their deities, ghungroo/bells for farm animals, jewellery, and other items etc.that are usually made and sold during the festive season that extends from .from Ganesh Puja to Kartik Purnima.  Using brass bought from scrap metal dealers and bees wax the technique employed is of the  lost wax method/cireperdue.

A concentration of makers can be located across eleven villages in the seven tehsils of Betul district.In recent years women too have started participating in the making.

Metal Icons, Lamps and Other Castings of Kerala 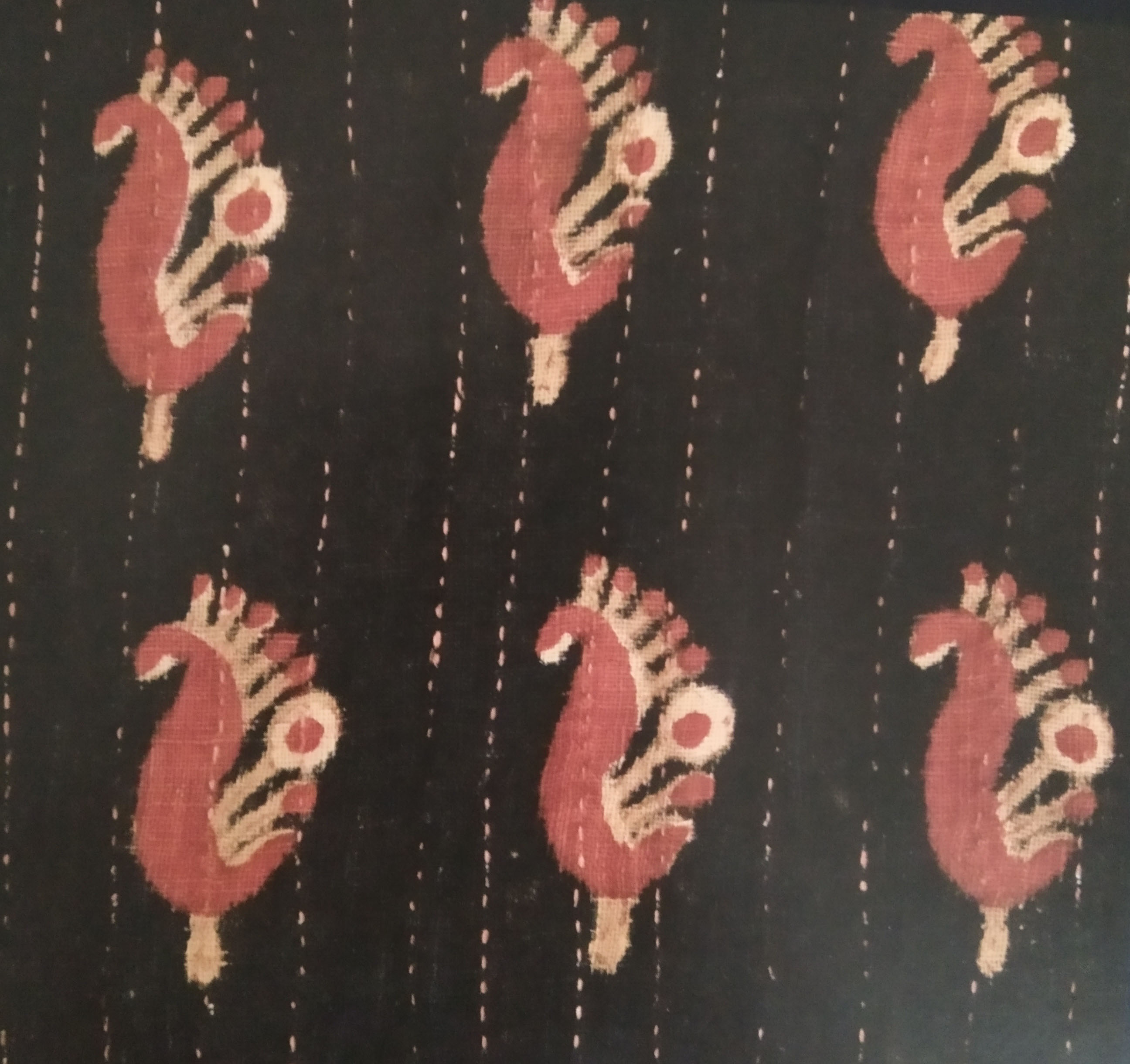