Both Kumaon and Garwhal have an ancient cottage industry of fashioning copper into beaten wares. Copper mining was a thriving industry in the Kumaon and Garhwal hills till around the first half of the 1800s. The mountains were once rich in copper ore that was extracted over thirty sites well into the 19th century. The miners or agari, dug narrow passages into the mountains through the layers of mud, clay, sand, and rock. they smelted ore into copper and sold it in the village coppersmith called Tamta. The Tamta community got its name because of their working with copper or Tamba.

The two main horns, the curving Ransingha and the long-horned Bhanguri are made of detachable parts. the horns are constructed to their length, the sheet is also cut to their shape and the joints are brazed. the large Bhanguri is played with its flared head inclined to the ground. the small Bhanguri makes a conch-like sound while the bigger makes a variety of sounds depending on the player. 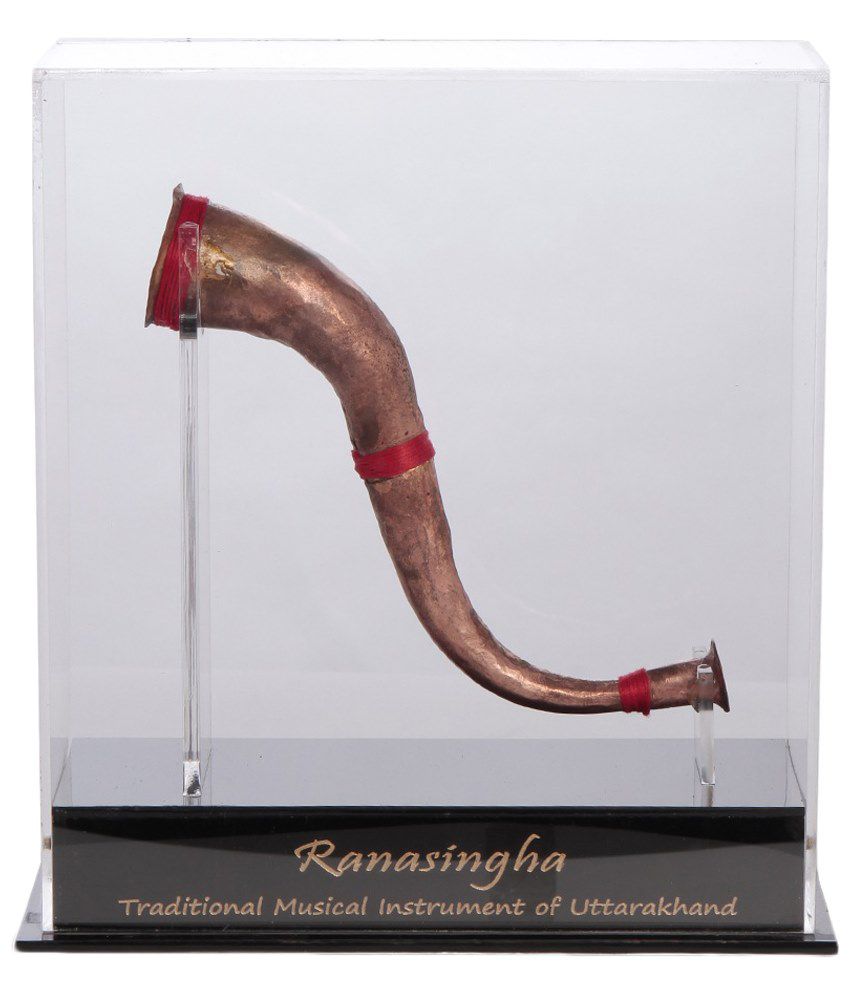 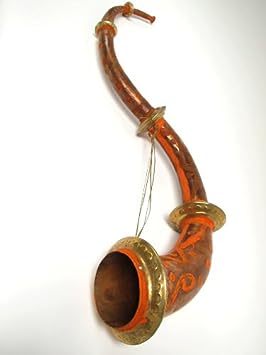 Cane and Bamboo of Tamil Nadu 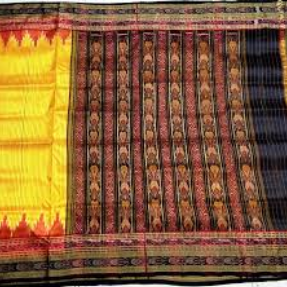