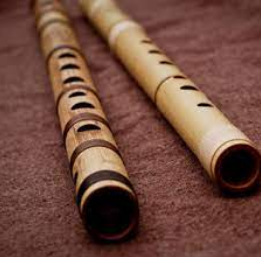 Bamboo flute is the simplest of musical instruments. Its legendary association with Lord Krishna makes it a popular Indian musical instrument. In Hindi, bamboo flute is known as bansuri which is made up of two words; baans meaning bamboo and suri that means a musical note. The Indian flute is melodious and a wide range of notes are possible by calibrating the air column in the bamboo.

In Pilibhit district of Uttar Pradesh, the community of craftsmen produce bamboo flutes. It is a hereditary family enterprise. The bamboo is sourced from Silchar in Assam. The range of products includes large sized flutes for professional artists to small toy flutes. The professional flutes are made with seasoned bamboo which is carefully selected and stored. The Great musicians source their instruments from here. The large population of craftsmen produce inexpensive small flutes sold all across India. 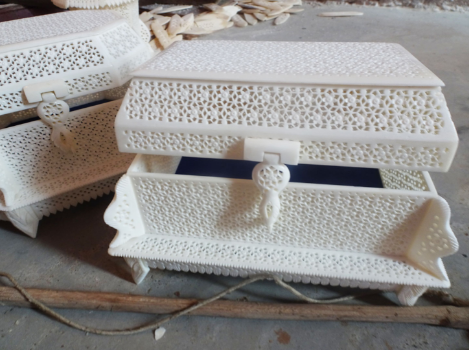