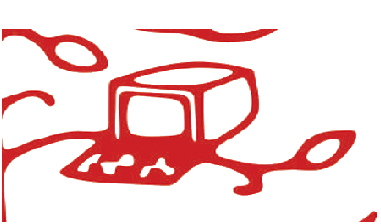 Learning Together: A Lesson from Craft Economics

Chatterjee, Ashoke
KEYWORDS YOUR VIEWS
It has been such a long journey, and yet a journey that has only just begun. The August Business Meet in Chennai provided an overview of CCI’s first incursion into what should perhaps have been its foundation: what it takes to make the case for sustainable livelihoods through heritage crafts. We can look back on the seminar which CCWB and CCI together organized in the Victoria Memorial in February 2008 as a Council watershed. We had by that realized the scale of ignorance of the contribution artisans make to national wellbeing. Their economic contribution translated into national production and income figures was needed if wellbeing in other terms (social, political, environmental, cultural, spiritual) was to receive acknowledgement. The consequences of ignorance and neglect had become apparent. Like other activists in the sector, CCI and state chapters seemed destined to run between pillar and post begging for support that awareness could have made automatic. Why had such a lacuna come about in a country with the world’s longest tradition of living craft, where craft had been at the centre of its struggle for Freedom, had been incorporated in to national planning once Independence came, which only the other day was tom-toming its achievements in ‘craft renaissance’, and where even its President acknowledges handcraft as the largest source of Indian livelihood after agriculture? What could be done to resolve the lacuna? Who would do what needed to be done?  How long would it take? The Victoria Memorial may have seemed a strange setting for such reflection. Was it not ... 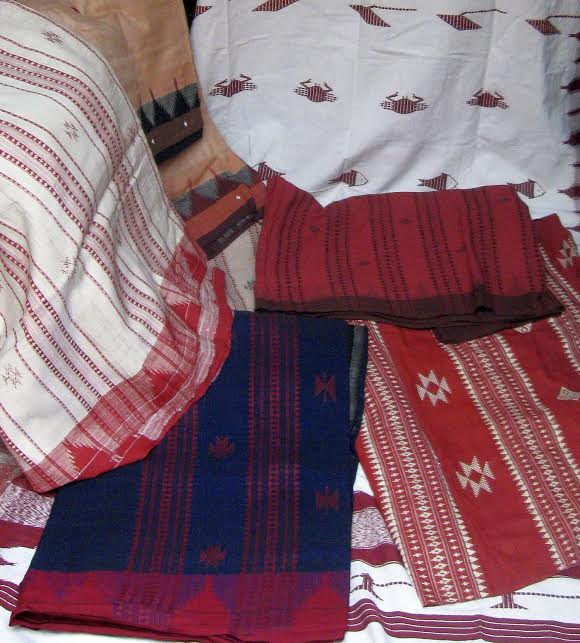