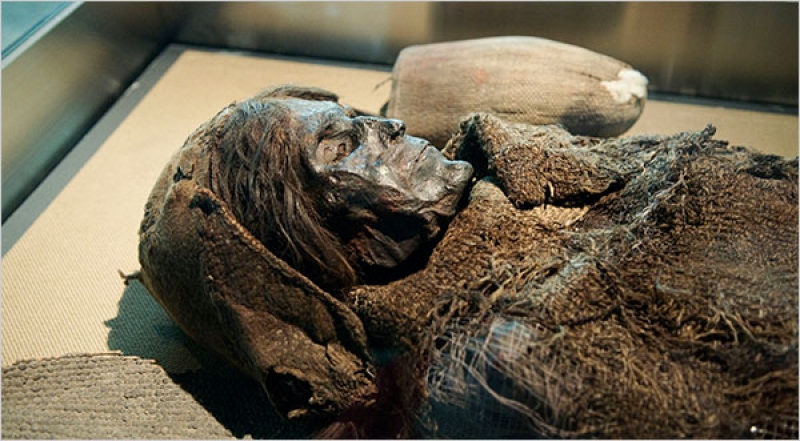 The Xinjiang Autonomous Region Museum in Urumqi (also known as the Xinjiang Regional Museum) houses some 50,000 objects found in China’s most western province. The most famous objects on display are the desert Tarim Basin mummies, some of which are 3,800 years old.