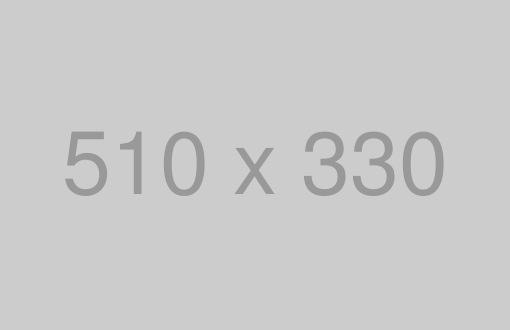 It was in 1968 that the National Museum of Bhutan was established in Ta-Dzong, Paro, Bhutan. The ancient Ta-dzong building was renovated in line with the command of His Majesty, the King Jigme Dorji Wangchuck, the third hereditary Monarch of Bhutan. The necessary infrastructure was created to house some of the finest specimens of art, including masterpieces of bronze and paintings. Suitable galleries were constructed to house the extensive collections. Works of art were elegantly displayed on scientific lines. The museum was opened to the public in 1968.

Today the National Museum has in its possession over 3,000 exquisite works of art, covering more than 1,500 years of Bhutan’s cultural heritage. Its rich holdings of various creative traditions and disciplines, represent a remarkable blend of the past with the present and offer a perspective for the future: they bring history of life. The National Museum has become a feast for the eyes of the local and foreign visitors.

HISTORY
The Ta-Dzong building was Paro’s Watchtower-cum-Fortress with a history stretching over 340 years. Tenzin Drungdra, the first penlop (Governor) of Paro and the Second desi (Regent) of Bhutan who ruled from 1656 to 1667 built it. He was the half-brother of Shabdrung Ngawang Namgyal and was born in Trongsa Mangde.

Ta-dzong is an unusual round, seven-storied structure, with 2.5 metre thick walls. It is of great historical significance. It was built above the main Paro Dzong with a view to protecting this main fortress.

The Ta-dzong has played an important role in the modern history of Bhutan as well. In 1872, Prince Ugyen Wangchuck, later to become the first hereditary monarch of Bhutan, was sent by his father, Jigme Namgyal, to quell the insurrection of Paro’s penlop, Tshewang Norbu. The revolt of Tshewang Norbhu was quickly suppressed and Paro Dzong was captured. Prince Ugyen Wangchuck stayed in Paro to put things in order. A plot was hatched to assassinate the young prince, but his father discovered the plot and the prince was saved in this dzong.

Unfortunately, this historical watchtower was not maintained properly and by the 1950s it had reached to a state of collapse.

Special facilities: Free guided tours of galleries are arranged for special guests.
Gallery talks are also held on specific topics in the respective galleries. The students who visit the museum are specially given talks on Bhutanese history and culture and other related subjects.