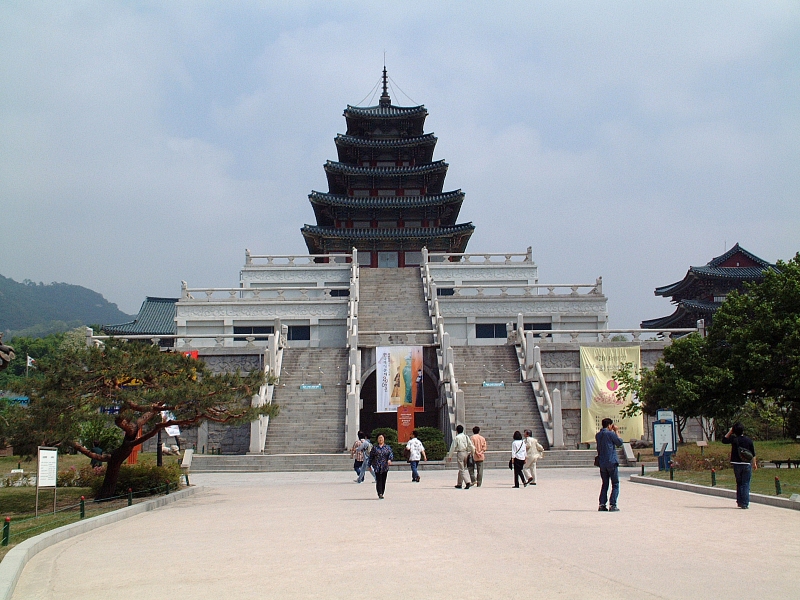 By the beginning of the twenty-first century, the museum was taking a much broader view about Korean culture with the desire to place it into its international, social, technological, as well as historical contexts. In addition, there is now a children’s museum attached to the main complex.

The collection of the museum includes a wide range of artefacts, including a large collection of textiles, garments and accessories that represent Korean regional life. There are a range of items, including some embroideries, on display in the History of the Korean People gallery.