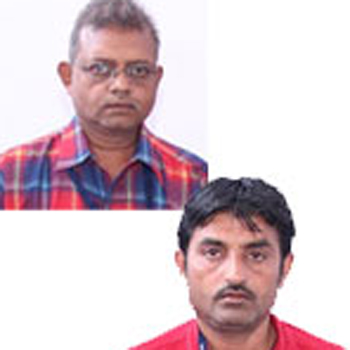 Once going to work on a rainy day in an auto, Vijaybhai noticed the wiper on its windshield. It struck to him that the same mechanism could be incorporated in their machine. The idea progressed by finance was the other issue. With not much available with them, they had to borrow money on high interest rates from lenders. The lack of mentoring and limited resources delayed the process of development for almost four years with expenses mounting to almost five lakh. They mention that during the phase of development they used to put up their 100 per cent effort with the output only being 10 per cent, which was very frustrating. In 2012, struggling to get resources, both of them had almost given up their project and stopped working on the innovation. Uncertainty of the demand in his tiffin service also forced Vijaybhai to return to his native place. It was at this time GIAN West/NIF came into picture and provided them much needed financial, design and other technical inputs, mentoring and moral support to move ahead with further work. 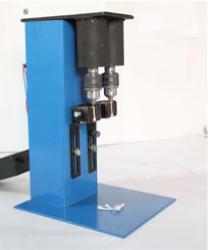