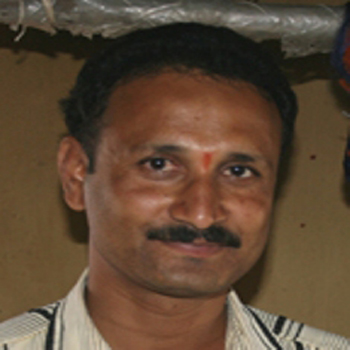 Chintakindi Mallesham was born in a traditional weaver’s family in a small village of handloom weavers, Sharjipet. His parents, Laxminaraan and Laxmi taught him to weaving from his tenth year onwards. By studying during nights and working during the day, he could complete his studies regularly till class seventh. Thereafter he took private tuitions to fulfill his desire of completing class tenth, which he could clear only after three attempts. But in view of weak financial condition of his family, he finally gave up studies in 1986. Though he did not have much time for other pursuits, he did like opening up dysfunctional radios and transistors and see the arrangement of components inside. 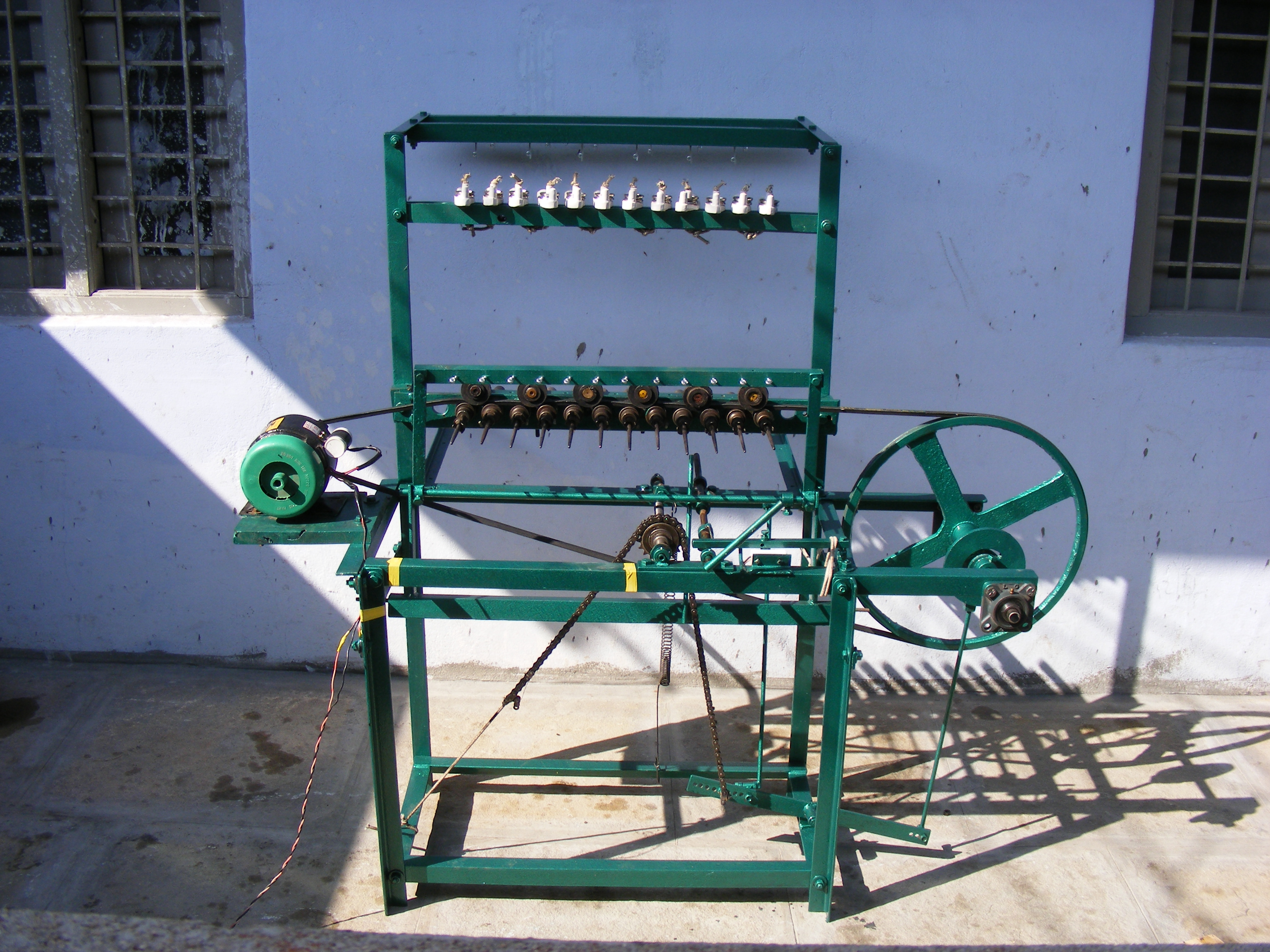