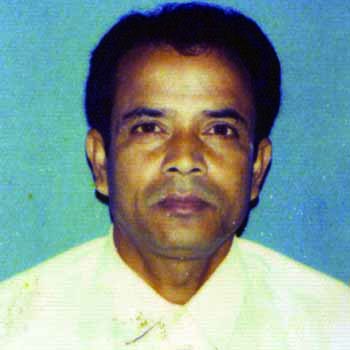 Karuna Kant Nath (40) is a carpenter and has studied till the fourth standard. He has a small furniture shop at Gharara Dallang Ghat village of Darrang district of Assam, where he lives with his wife and daughter. He has been engaged in carpentry since 1976. Karuna Kant needed to saw wood frequently in order to make furniture. However, he was unable to pay the cost of getting this done in the nearby saw-mills. Sawing the wood manually took up a lot of time and effort. The idea of developing a manual device that would saw without using electricity or any other fuel took root in his mind.

Spurred by this decision, he started experimenting with his idea and developed various prototypes through trial and error. The first model was not satisfactory, but things began to take shape from the second model onwards, and ever since then he has made several modifications to improve the design of his machine. 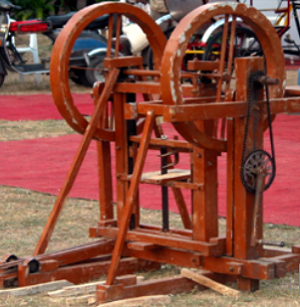