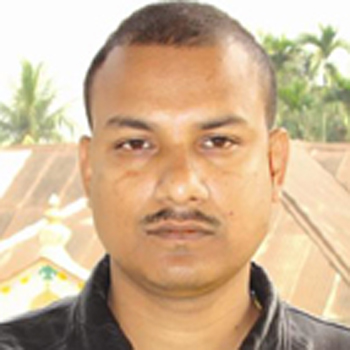 Deepak Bharali (33 years) hails from Napara in Sualkuchi in Kamrup district of Assam. The village, also locally known as the “Manchester of the East”, is situated at a distance of 35 kms from Guwahati along the banks of the river Brahmaputra. The economy of the area is mainly dependent on weaving of muga silk using traditional looms.

Deepak is the seventh child of his parents. His family hails from Sualkuchi and has been engaged in production and trading of silk goods. His father, Late Haren Bharali, was a distributor of silk items. His mother expired when he was six years old. His father died while he was doing his graduation. Since then, he has been the breadwinner and has continued the family business. He makes a living by producing and selling muga silk using his looms. 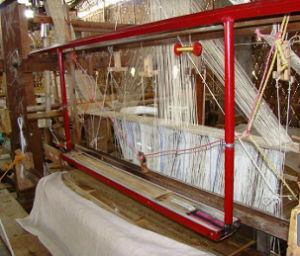