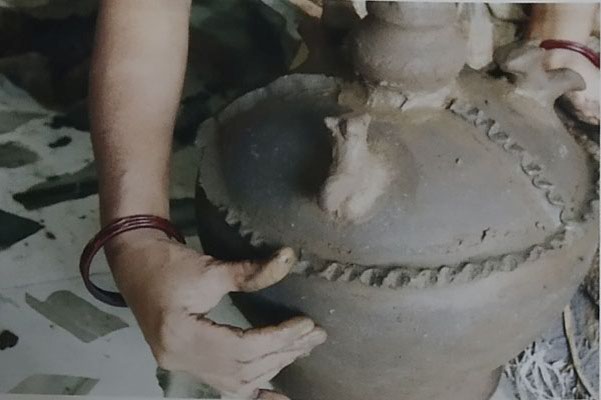 Terracotta and Pottery of Dadra and Nagar Haveli

Dadra was once a flourishing center for potteryas it was practiced here for more than three generations. Terracotta repertoire includes a variety of articles apart from its utilitarian products and votive offerings. Various images of deities are sculpted for ceremonial and auspicious occasions. Traditionally a dome-shaped shrine, ghumat, with an opening to hold lamp was offered to a departed person whose spirit is invited to reside in it. The dome or water pot is made on potter’s wheel which is converted into a shrine by adding borders and other figures such as of a horse on it. Various forms are sculpted resembling kalash, pot and betel leaves.

Utilitarian items such as matka–kodiya/ small lamp, nanigadi/ small pot, loti/glass, taadinughadiya/ liquor container, chorasbedhu/ water container, taadi/ pot and maaltu/ containers are crafted. At first, patterns are scratched on a pot using a scratching tool. Artisans craft borders by pinching and pressing the clay. Tools such as panko/ stone, tipni/ beating tool, kaplu/ metal piece are used along with fishing and cloth strings. The clay is prepared in a bhatti/ furnace and Tachka/ areetha/ polish is applied at the end. 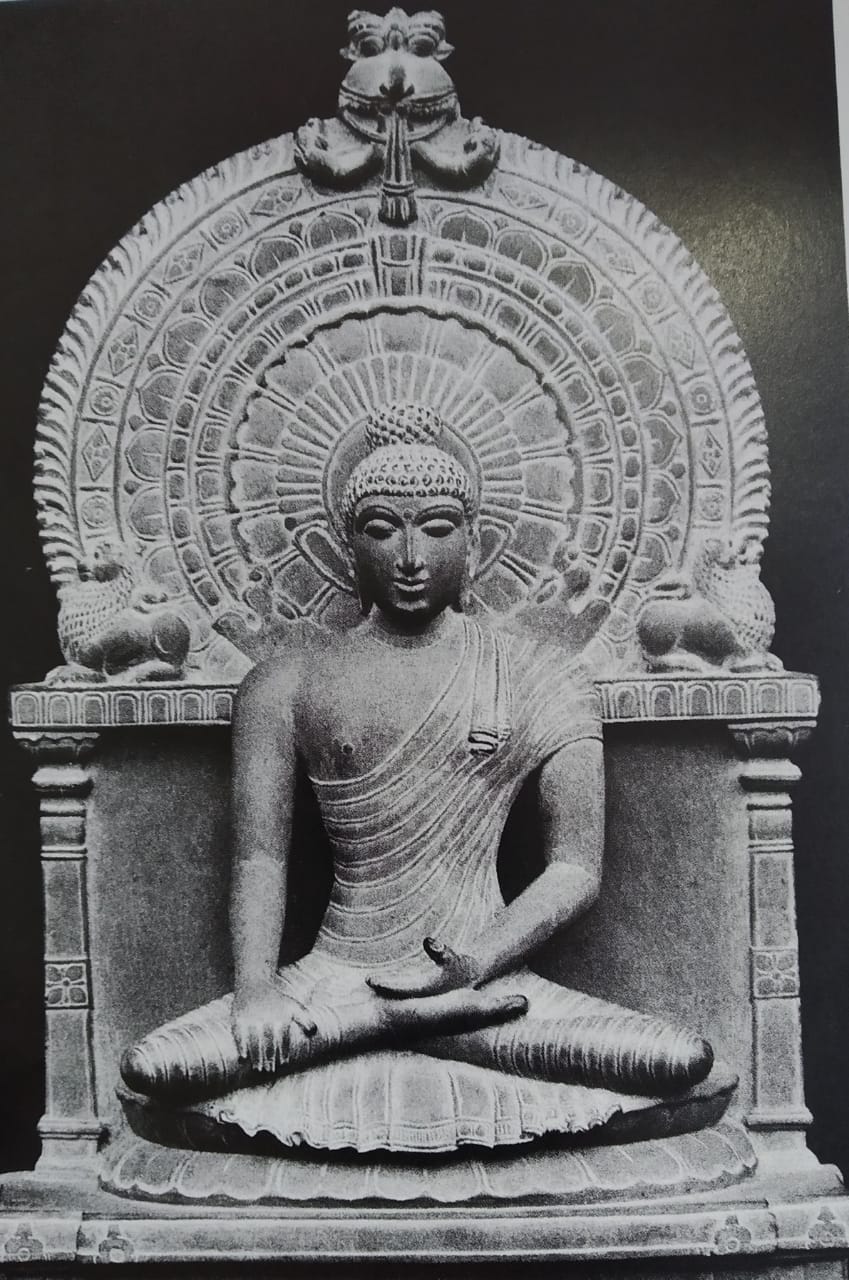 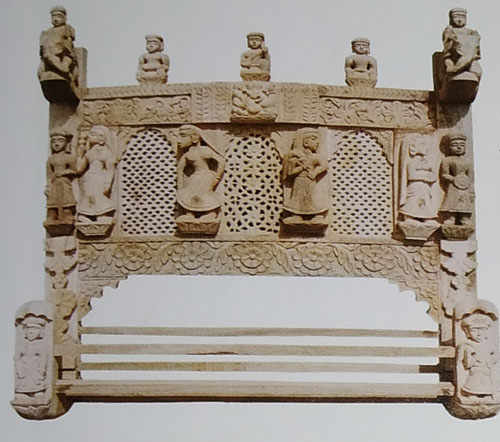