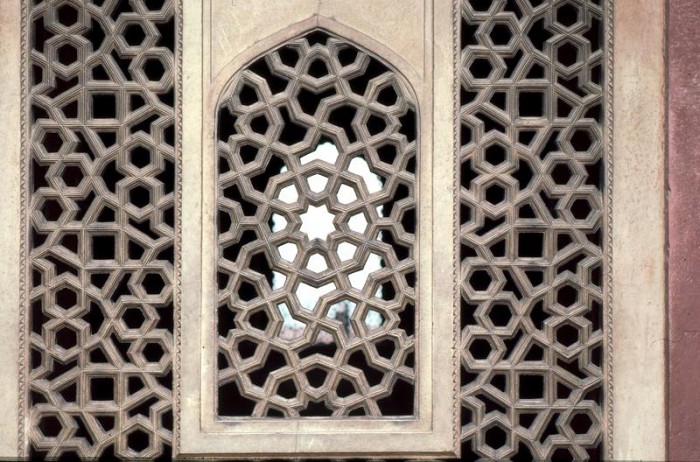 The Sompuras is one of the communities of stone temple carvers and monument builders. Employed in temple building across India the craft is considered a holy duty. The masons and stone carvers specialize in creating idols, motifs for religious structures. Religious structures are built regionally to show the use of local style

Gujarat craftsperson are proficient in intricate stone carving such as the Jaali (fretwork). Other architectural fixtures and structural elements are Jhurukha, stone brackets and stone screens. Sculpted images and motifs are made from a variety of stones, especially marble. Iconography and aesthetic beauty of the temples also executed with the marble and stone which demonstrate the craftspersons skill and respect for the material of the craft. The ornaments that the idol is decorated with are often made from silver metallic sheets or agate stone which is also native to Gujarat. 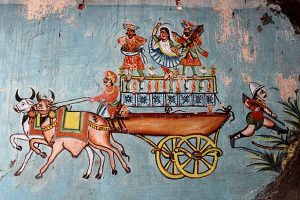 Dolls and Toys of Bangladesh