Tamil Nadu is a well known for the carving of stone sculptures and icons at Swamimalai, Ramanathapuram, Trunelveli, Tiruchirapalli, Thanjavur and Kanyakumari districts. Stone icons are also made in Gopichettipalayam and Satyamangalam in Salem district and Tiruvannamalai which are also noted for local stone carvings. The village of Madayur near Vellore is known for folk-style small carvings of humans, animals, birds and reptiles.

The stone artisans are called as Sthapathis and they belong to the Viswakarma community. These carvers are also known as Kamalas, a corruption of the word kannalan (one who gives or rules the eye) perhaps because they carve the eyes last, as only then does the figure assumes its entity. They use traditional methods of stone carving, using the proportions prescribed in the Shilpa Shastra. They are polished by hand to give the figures a good patina and high shine. Rubbing with wax is also done to give the figures a lustrous appearance.

One of the specialties of stone carving at Tamil Nadu is the depiction of animal and bird life. This is especially seen in the carvings at Mahabalipuram. One common animal is the Yali, a combination of an elephant and a lion widely found in South Indian cosmology 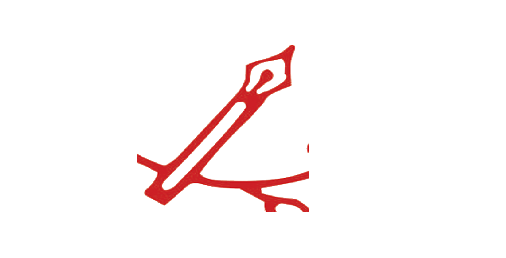