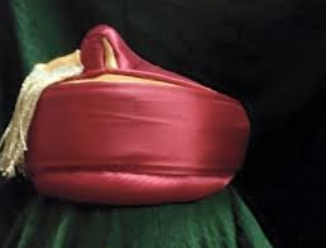 The Puneri Pagadi is a turban, which is considered a symbol of pride and honour in the city of Pune. It was introduced in the 19th century by Mahadev Govind Ranade, a social reformer. Later, it was worn by many leaders, including Lokmanya Tilak. Though it is a symbol of honour, the pagadi is mostly worn for special occasions like wedding ceremonies and traditional days in schools and colleges. Youngsters wear it while performing the Gondhal art form.

In order to preserve its identity, there were demands from the locals to grant the pagadia Geographical Indication (GI) status. Their demand was fulfilled and the pagadi became an intellectual property on 4 September 2009. 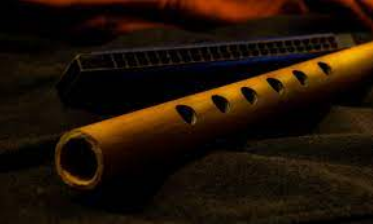