Clay and Terracotta of Karnataka

Pottery is an age-old Indian tradition and the demand for it has never dwindled. In south India terracotta pottery has attained a high level of perfection. The potter is a member of almost every village community. The principal tools employed by this craft are the wheel, a convex stone, and series of flat mallets for tapping vessels. Red clay is used most commonly in manufacturing flower pots, images of gods and goddesses, and animal shapes. Sometimes the potters used reduction firing to give the pots an uneven black colour.  Another interesting and less well-known use of the potter’s wheel is the production of country roofing tiles which are molded in the form of cylinders and then split in half with a knife.

Principal pottery cluster in Karnataka is in Kodagu district. They make small handmade terracotta toys and they also make bricks which are sold in local towns nearby. 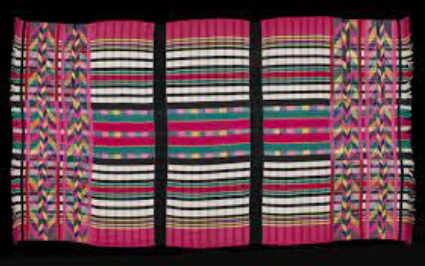