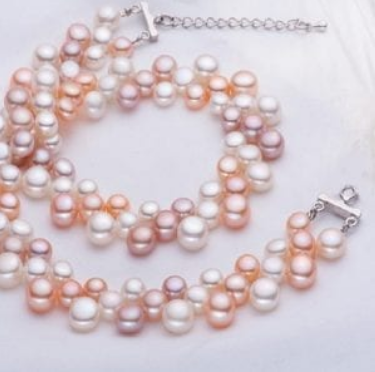 Hyderabad, the capital city of Telangana, has long been known as “Pearl City” because it is India’s largest trade centre for pearls and various types of pearl jewellery.

The Nizam’s and Qutb Shahi kings, who are said to have a strong passion for the gleaming jewel, were big supporters of pearl trade. The kings and queens decorated their garments with pearls and even crushed the pearls and applied it on top to enhance their appearance. The royals’ affluent lifestyle also fuelled the growth of craftsmen from all over the world who were widely engaged in producing fine pearl jewellery. Many families had moved from Persia’s Basra to Hyderabad centuries before.

Quality pearls are obtained from different locations, and these pearls are drilled before being boiled for four days to bleach them and remove the dark colour. The pearls are then set in glass bottles containing hydrogen peroxide, water, and ether. Following that, they are kept in glass sun boxes with a mirror base for five days. Finally, the pearls are cleaned and measured according to their various shapes, colours, and proportions. Pink and black pearls are typically considered to be of high quality, whereas white pearls are traditional. White pearls are used in the majority of traditional Hyderabadi jewellery. The village of Chandanpet, near Hyderabad, is unique in that almost the whole population is involved in the practise of pearl drilling. This is a tradition that has been passed on over centuries. Because of the reputation and expertise of the artisans engaged in the creation of fine pearl-based jewellery, pearls from here are shipped to even international markets. 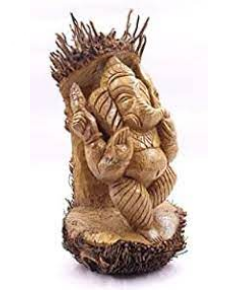