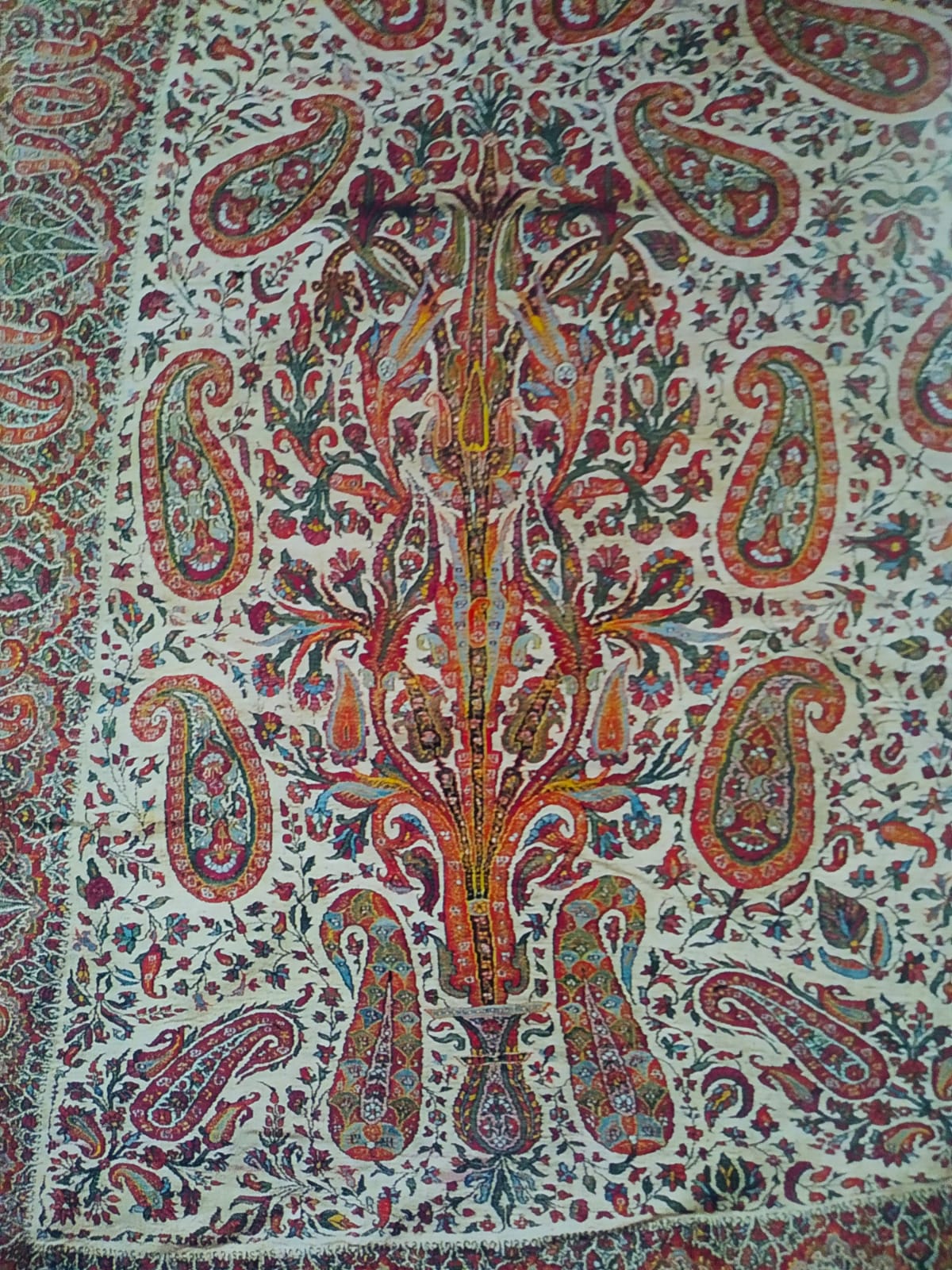 Pashmina shawls are exclusive products made from Cashmere wool obtained from Changthang goats in Ladakh. The Pashmina originated in Kashmir under Mughal rule during the 16th century. It soon gained royal patronage all over the world and became a common gift among the royal families.

The Pashmina shawl came up as a simpler and quicker variation of Kani shawls. This craft has been passed down within families that have taken up the job of creating pashmina shawls. Common patterns and designs used in pashmina shawls are mainly inspired by Mughal designs and include Buta-buti (floral designs), Khat-rast (stripes), Badam/ Ambi/ Kairi (Paisley or tear-shaped design), Lahariya (zig-zag or wave-like design), Shikargah (hunting inspired animal and human figures), and Zanjeer (bordered).

There are also different varieties of shawls which can be categorised into 4 types. Doshalas, or shoulder mantles, Patkas, longer and narrower sashes like doshalas, Rumals, often referred to as square shawls and Jamawars, which are the all-over-designed shawls. 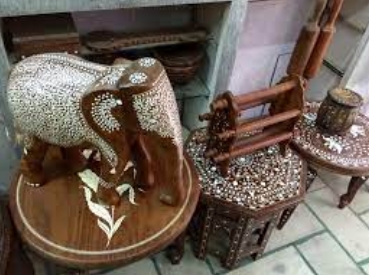 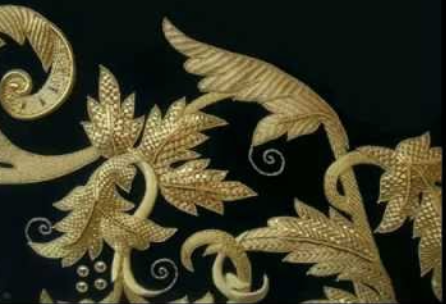