The art of paper cut designs has been a popular form of decoration on religious occasions, weddings and other social ceremonies. Before the use of paper became common, leaves and grass were used. With the introduction of paper, the craft came to be known as Kagojer jhalot.

The professional craftsmen who are skilled in this art are known as Kagoji or Jhaloti. Occasionally, non-professionals or amateurs also work at this art, inspired by religious or social obligations. When they decorate tazias for Muharram or a kirtan stage at the Ras Lila festival of the Manipuris or at a wedding ceremony, both professional artisans and amateurs compete with each other.

TECHNIQUE AND PROCESS
Paper cutting lends itself to intricate designs and patterns in the hands of a skilled craftsman. Two methods are used for cutting paper; in one, the paper is folded according to a given design and cut either with a pair of scissors or a chisel. In the second method the design is drawn on the top piece of paper; a stack of paper is kept on a wooden board. The outline is cut with a hammer and nail.

The tools are straightforward consisting of a wooden board, 3 pairs of different sized scissors (large, small and curved), a flat chisel, a stencil cutter, two small knives, a pencil and a wooden stick. Stones are used as paper weights.

The design motifs used in paper cut decorations represent vines and leaves, fruits, flowers, trees, birds, fishes, shells, and geometric patterns. Familiar objects such as ladder, umbrella, basket, lock plough and boat also appear. Gods and goddesses, men and women are depicted in paper cuts for religious ceremonies. The Muharram tazias are made from coloured paper, at the kirtan festival a scene from Gour Nitai is illustrated; angels are represented at wedding ceremonies. A filigree effect is created with skilful chiselling. Paper is also used to make paper flowers or children’s toys. The technique of cutting filigree designs is also used on tin, plastic, fabric or canvas. 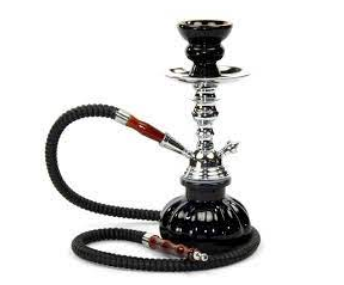 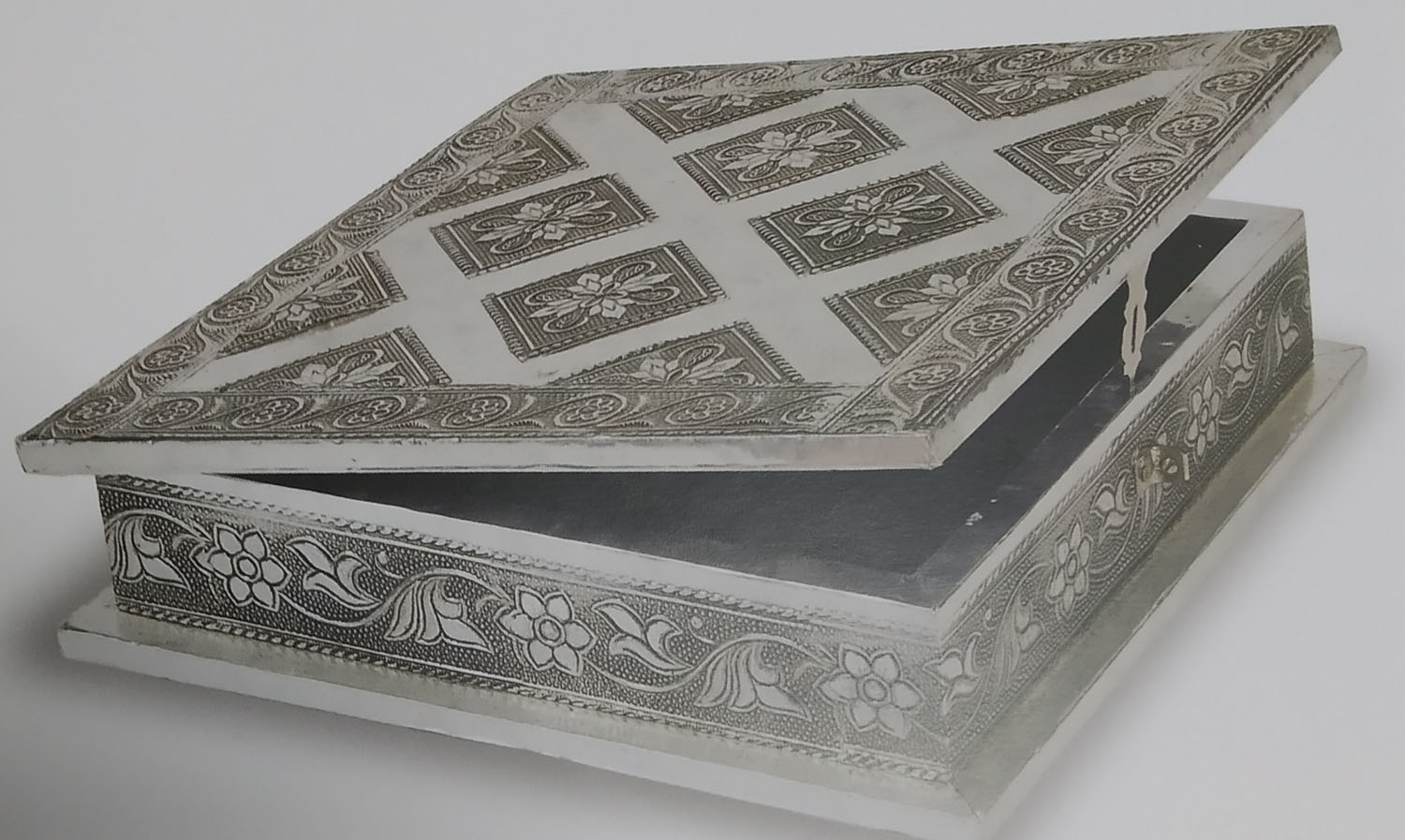