An unusual form of embossed illustration that has been practised in India is nail embossing. In this craft form, the artist uses his nail as a tool rather than a paint brush. The nail when dug into the paper creates an embossed effect and many designs and patterns are created in this way. Flowers, animals, human figures, scenery and other subjects are all embossed in this manner. The designs created are either presented as a tone on tone embossed effect or they are coloured in to add greater variety for the purchaser.

T. N. Mukherjee in his book Art Manufactures of India that was compiled for the Glasgow International exhibition of 1888 writes that “in many parts of Upper India an ornamental scroll work is made on paper by the finger nail which has been rightly characterized by Mr. Kipling as of the numerous examples of futile ingenuity for which India is remarkable”. He then goes on to state that embossed nail work was sent from Indore for the Calcutta International Exhibition. 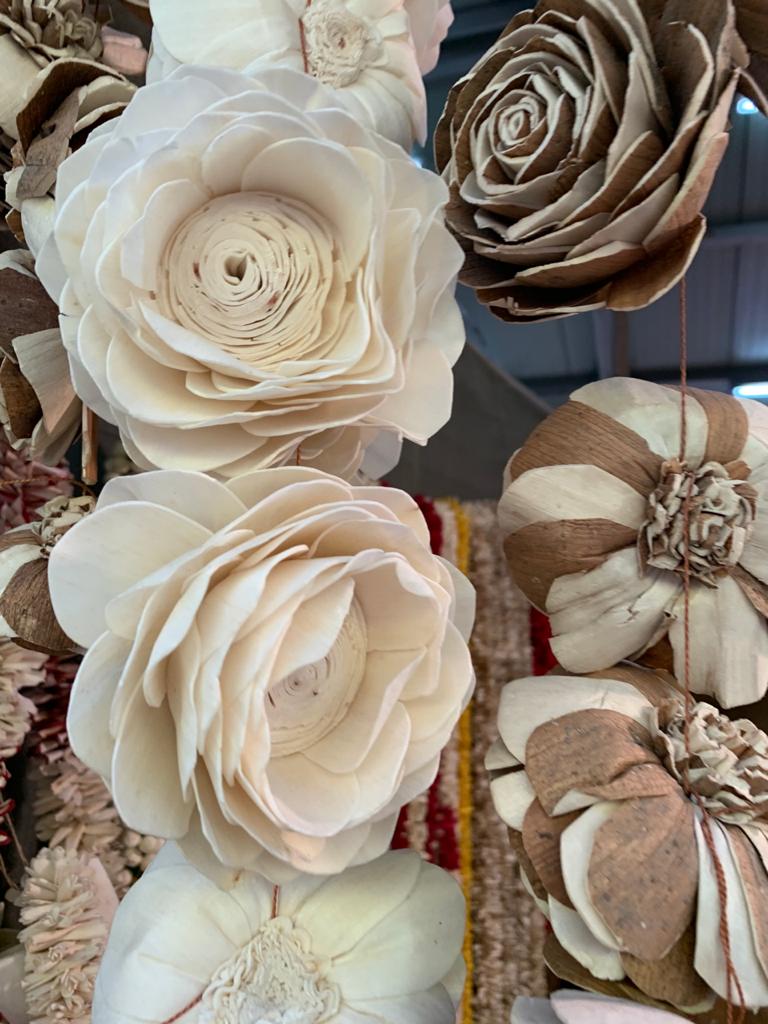 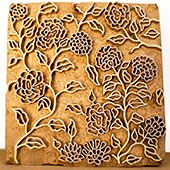