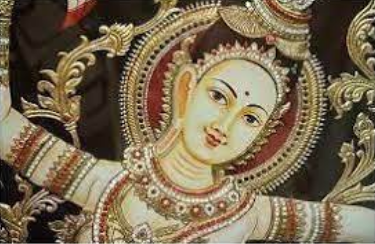 Mysore Painting is an important form of classical south Indian painting that originated in and around the town of Mysore in Karnataka, under the patronage of the Mysore rulers. Painting in Karnataka has had a long and illustrious history dating back to the period of the Ajanta caves(2nd century BC to 7th century AD). The distinct school of Mysore Painting evolved from the paintings of the Vijayanagar era during the reign of the Vijayanagar kings (1336-1565 AD).This style of painting is known for its elegance, muted colours, and attention to detail. The themes centre around renderings of Hindu gods and goddesses and scenes from Hindu mythology. 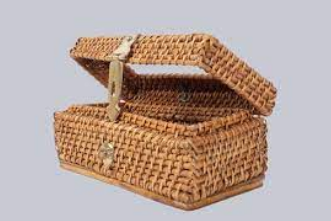 Cane and Bamboo of Maharashtra