Bamboo flute is the simplest of musical instruments. Its legendary association with Lord Krishna makes it a popular Indian musical instrument. Practitioners of this craft are also found in Tamil Nadu. In Hindi, bamboo flute is known as bansuri which is made up of two words; baans meaning bamboo and suri that means a musical note. The Indian flute is melodious and a wide range of notes are possible by calibrating the air column in the bamboo. 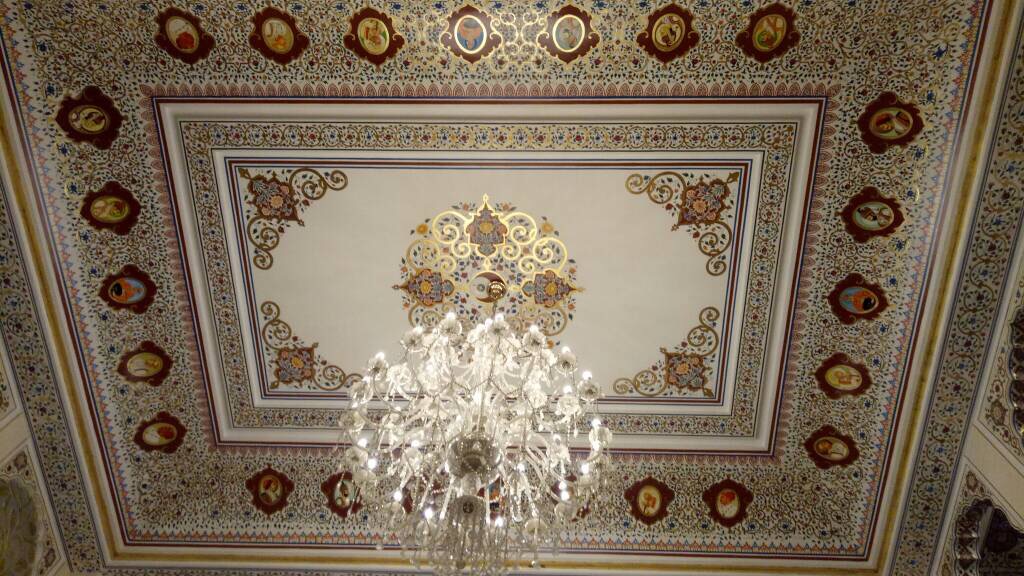 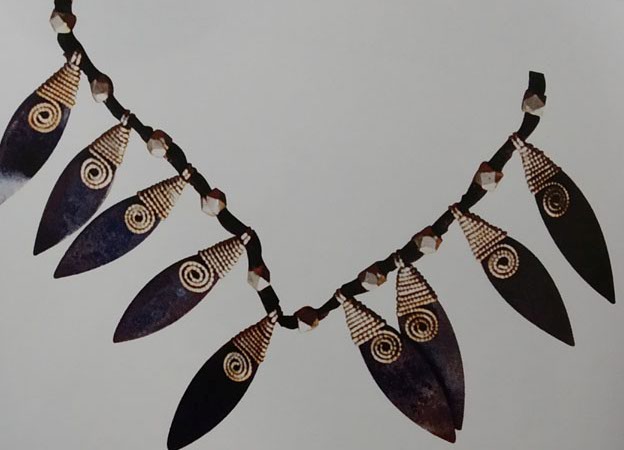