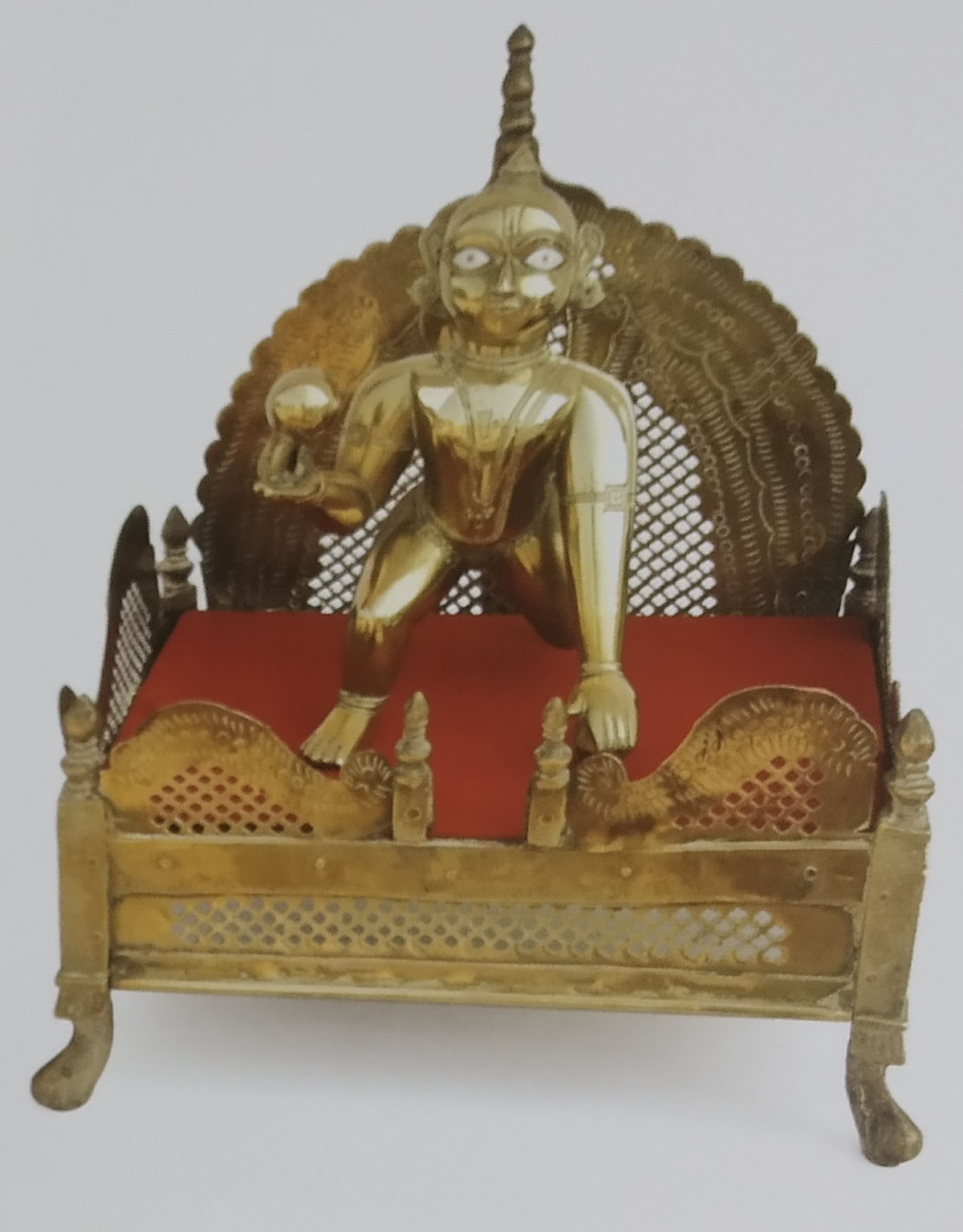 Separate utensils are used for rituals and ceremonies in Gujarat. These utensils were traditionally made of brass and copper.

The craftsmen from the Kansara community made a variety of lamps. One of the daily rituals in most Indian homes is lighting a lamp at dawn and dusk. Burning of incense sticks is another daily ritual, therefore, incense burners and holders with perforated lids are crafted and decorated with aid of chisels. These ceremonial utensils are placed on a ritual thali that is intricately engraved.

The ceremonial lota is made with different metals and is stunningly decorated. The gaumukhilota and Navkar Mantra lota used by Digambar Jains, the Vaishnava lotawith the images of Radha Krishna and the Shaivapanthilotaare the designs unique to the respective religious sects.

Surahi/long-necked vessel and attardani/pot-bellied perfume sprinkler which are now placed among other ceremonial utensils are known to be of Mughal origin.

Brass containers are given by the Kathi community to their daughters as part of the dowry. These containers are dabado/dome-shaped box, katordan/circular box, goli/large pitcher and karandio/circular box with a bowl-shaped lid. The dabado is waterproof and is used for storing valuables.

Other ceremonial utensils include a spouted kamandal/ewer with a handle that is used for pouring purified water and a ritual bowl made of brass inscribed with holy nasta’liq script. 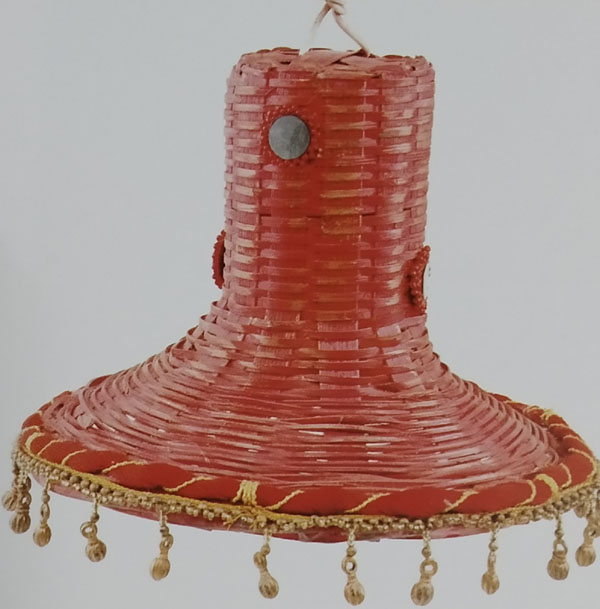 Cane and Bamboo Utility and Decor Products of G...