Across Sikkim, Buddhist monasteries with beautiful brass and bronze metal images of Lord Buddha and other objects of ceremonial use and reverence such as small bowls, plates, and statues can be found. These items are made by local artisans, concentrated in and around Gangtok.

The uniqueness of metal casting in Sikkim holds to the fact that a prototype model is created which is perfected in features and expression, further hand carved. The popular metal casted objects are Buddhist figurines or more famously known as Ku, usually made in copper using lost wax casting. The production is concentrated in Sikkim’s eastern district, Rumtek.

Unlike the figurines produced in rest of India these objects have distinct Mongolian features and motifs. Once the prototype model is perfected a wax mould for the same is created to produce several wax models for casting. Several tools are used in the production such as knives, divider, hammer, chisel, carving tools, stones and hacksaw blade.

The process starts with developing a flexible and detailed rubber mould which is further used to create the wax mould. A combination of cow dung, sawdust, yellow mud is coated on the wax mould with an opening created on the top. As the mould is fired, the wax melts and through the opening, molten metal is poured and left to cool. The metal figurine is revealed as the outer mud layer is separated. The final step involves filling, polishing and decorating the figurines with gold and silver colour. 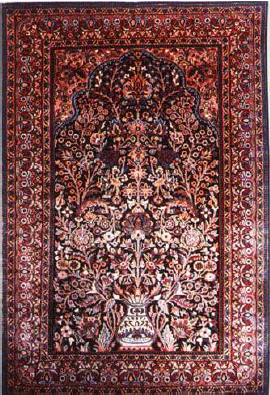 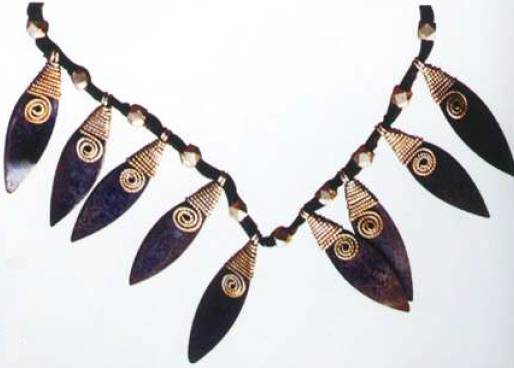