Tilla juttis, adorned with tilla zari tilla (silver and golden wire) work and phulkari embroidery, are characteristic of the craft traditions of Punjab. These juttis are hand-stitched with embroidered uppers and insoles, no nails are used in the construction and there is no distinction made between the left and right foot. The leather uppers are embroidered, punched, studded, sequined, and stitched in a variety of fascinating traditional designs. Jutti making is a family based occupation with  the women embroidering the shoe uppers while the men make-up the shoe using cowhide for the uppers and buffalo hide for the sole.

The juttis are usually intricately decorated with gold and multicoloured threads in varying patterns in different parts of Punjab. The most well-known centre is Patiala, where the Patiala juttis are embellished with zari, salma, tilla, and cotton threads their specialty is the khussa jutti characterized by its upturned toe. . In Fazilka where craft families have migrated from Bhawalpur and Deepalpur in Pakistan the juttis are embroidered in check patterns.  In Hall Raod, Malot Raod, Goniana Road centers in Muktsar the juttis are usually multi colored. In Thakur Abadi, Ramdevnagar, Gali, Bazaar Park, Idgah-Basti and Dayal Nagar in Abohar the juttis produced are very light weight and are embossed, cut worked, appliquéd and beaded rather than embroidered. While the juttis in Malerkotla in Sangrur district are defined by their fine, and dense work. 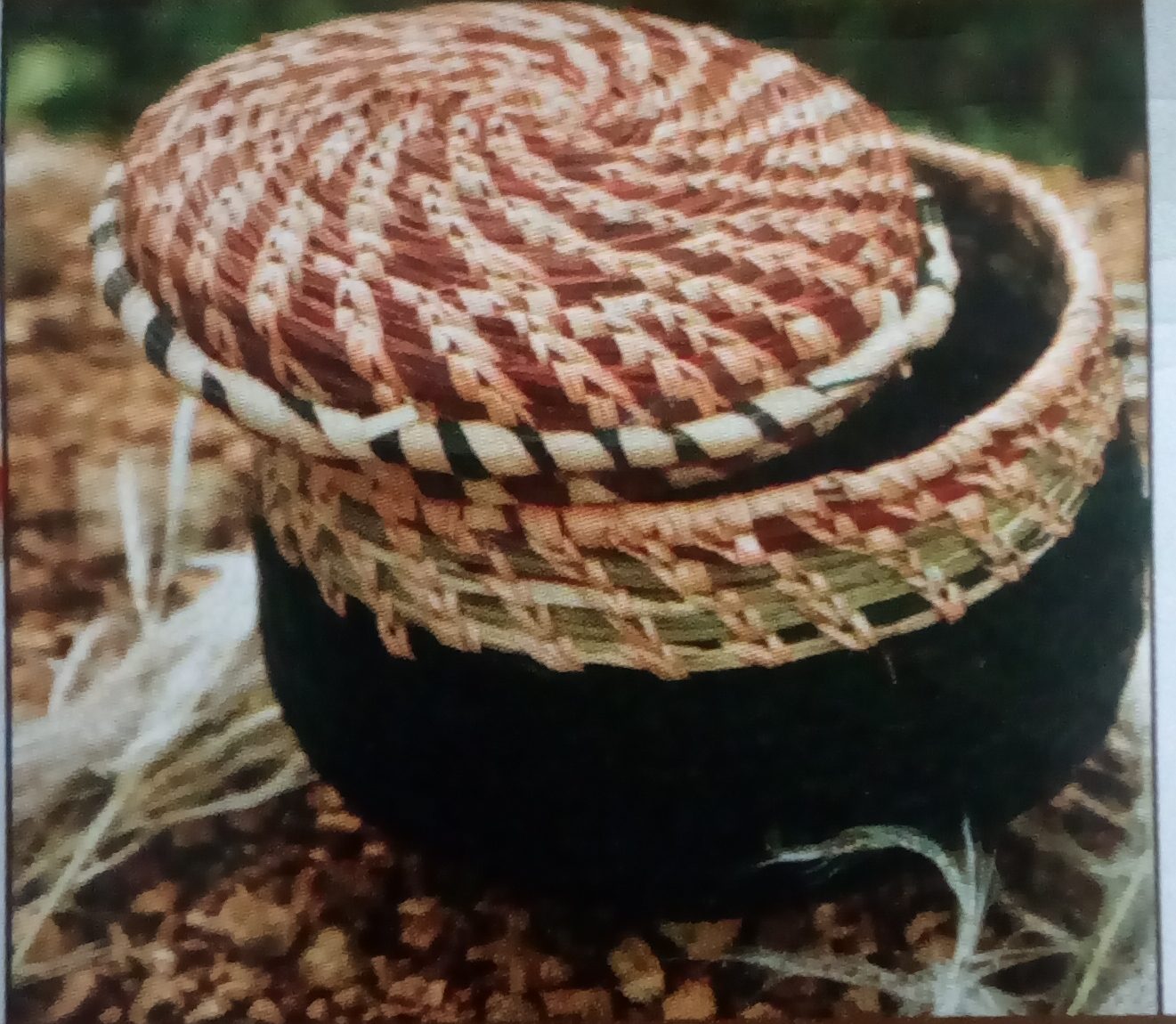