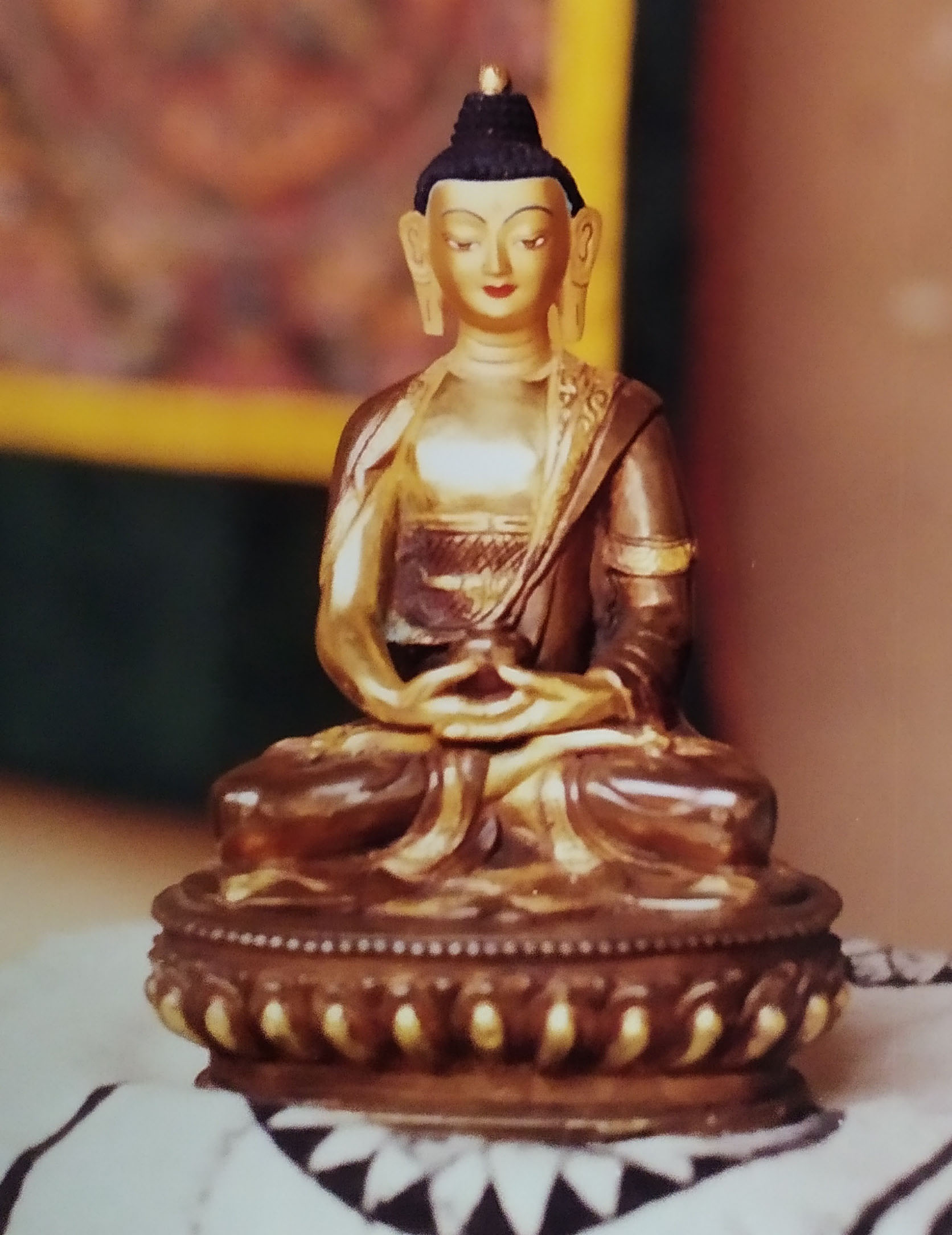 The lost waxing casting is used to make the Ku or Buddhist figurines of copper. This Sikkim craft has well defined Mongolian features and motifs. The entire figurine is made in parts and then joined together to form the master model. It is made out of wax or clay. The features and expressions are hand-carved to perfection. The model is then used for making the wax mould which is used for replicating several wax models for casting.

A flexible rubber mould of either rubber or silicon solution captures every detail of the original model. A second wax mould is made of this and coated with cow dung slurry, and layers of sawdust and yellow mud. A small hole is drilled at the top for pouring the metal, either bronze or copper. The mould is then fired in an oven. The wax within the clay melts creating a hollow space for the metal to be poured. The molten metal inside is cooled. The complete metal statue is revealed after breaking the outer mud casing. The finishing of the statue is done by filing and polishing. A swab is used to remove impurities. Finally, it is buffed and painted in gold or silver.

The tools used for the production are hacksaw blade, cutting knife, divider, chisel, hammer, pincers, carving tools and a stove. 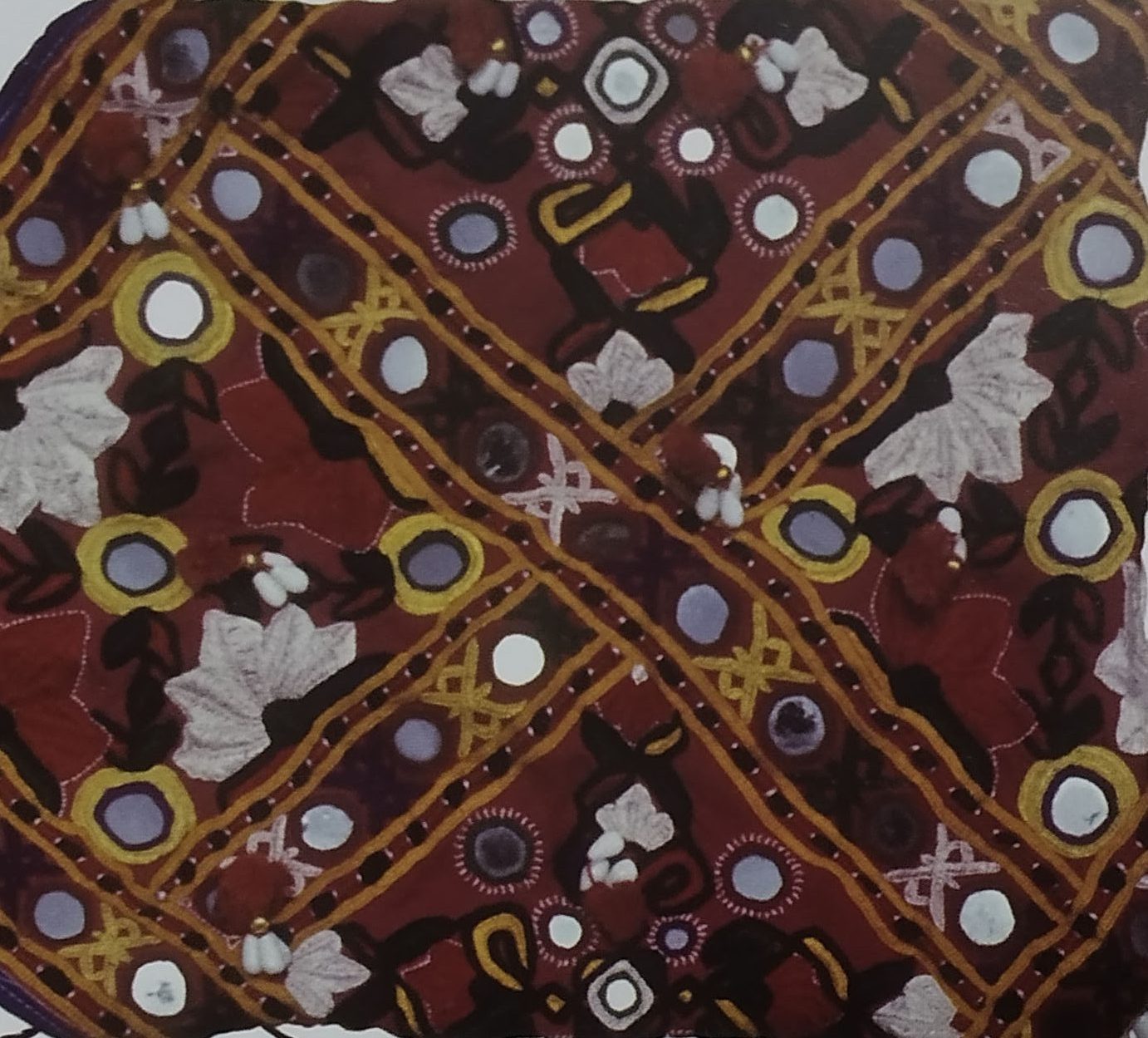 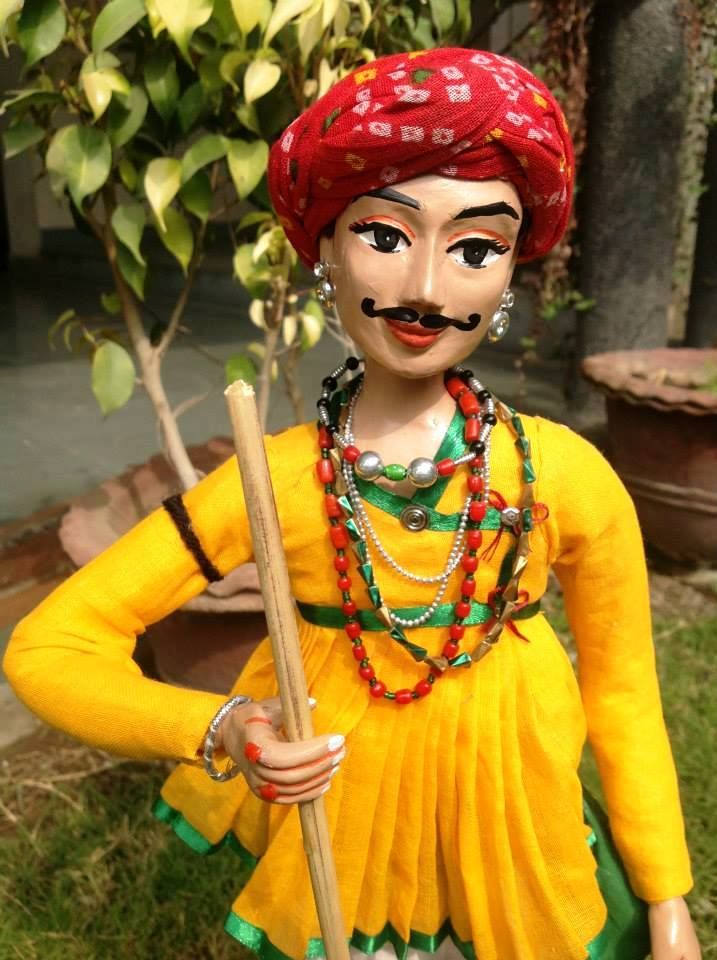 Papier Mache and Plaster of Paris of Gujarat