Bangladesh is well known for its differing styles of embroidery. Dhaka, in particular, was renowned for its kashida work, made with muga silk thread, chikan embroidery on muslin, and zardozi, a combination of silk and gold embroidery.

An embroidered textile has a matchless splendour of its own. It merges the striking quality of jewellery with the vibrant elegance of many-coloured stitches. Although the earliest surviving embroideries date from the sixteenth century, the proficient practice of this art probably dates back several centuries, as is proven by the discovery of copper needles and figurines draped in embroidered garments at Mohenjo Daro. Unlike many other crafts it is essentially a feminine production, requiring skill and sensibility rather than physical strength. Inspiration for this art is drawn from the myriad sources of nature, history, legends and religious beliefs, which give it limitless flexibility and freedom of interpretation.

Megasthenes referred to the flowered robes of the finest muslins of Bengal, showing an early use of the skill of embroidery in this region. The Muslims, with their special passion for gorgeous embroidery, gave impetus to this type of ornamentation under the Mughals. Royal garments and fabrics of all kinds were embellished with exquisite motifs of the indigenous flora and fauna of Bangladesh. Embroidered in silken threads of variegated hues, they were often adorned with precious stones interlaced with gold and silver thread.

Dhaka, in particular, was the centre of some of the finest zari work. Garments as well as household articles like masnats (divan covers) canoples, curtains, cushions and animal trappings were richly embroidered with floral and leaf motifs. Silks and velvets were also embroidered with gold wire or thread and referred to as karchop work. The inclusion of real pearls was a special feature of this type of embroidery. Bird and butterfly motifs were particular favourites as they lend themselves well to the use of brilliant colours.

An interesting innovation of needlework was the Dhaka Kashida embroidery done with muga silk (wild) on cloth of wild silk an cotton mixture. Of classic beauty, this form of embroidery was done with infinite delicacy in a plethora of vegetative and floral designs on rumals and chadars. Large quantities of kashida cloth was exported to the Arab countries, particularly to Jeddah and Basra.

In the time of John Company, separate orders were placed through the Dhaka Factory for embroidered cloth pieces. The specific forms of embroidery were undertaken by different castes or occupational groups. For instance Rafugars who repaired damaged threads also embroidered with gold thread. While Chikan embroidery using white yarn on malmal was done by chikandasses, and zardozez worked on flowered malmal scarves and shawls with gold yarns. In the nineteenth century, the latter two items were imported into Calcutta and sent to Dhaka for embroidery. The contract for kashida on different kinds of cloth with muga or tasar silk, was undertaken by ustagars and ustanis in contract to the Company or private merchants.

The first step followed by the embroiderers was to stamp the design on to the fabric with a red dye. This was done by the chipigars and the cloth was then passed on for embroidery to the women of the kuti caste, who lived in Dhaka. The butadars of Dinajpur who were also well known for their embroidery received regular orders from the merchants.

Samples of new patterns and embroideries were sent to Europe through the East India Company trade. On approval orders were placed with rural artisans through the Company’s factories. Towards the end of the eighteenth century two new patterns caught the fancy of the European market: sammadlahar and tartora orders for these were placed with the Dhaka factory in villages as far away as Jangalbari and Bajitpur. Quite often fine malmal was made in one arang, the yarn was spun in another arang, and the embroidery was undertaken in a third arang. Dhamrai was famous for chikan work, a very fine white embroidery on malmal. 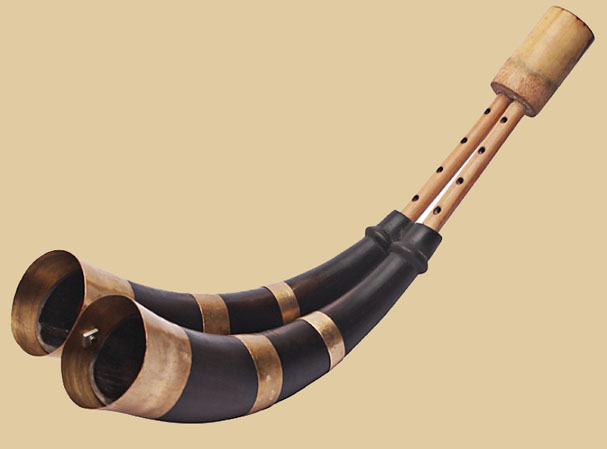 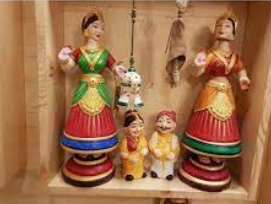