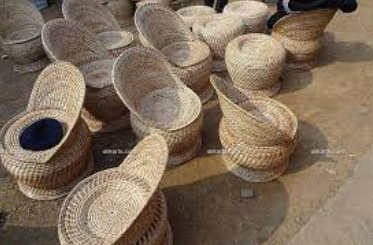 Jute is a vegetable fibre derived from the bark of a reed-like plant grown mainly in the subtropical areas of Asia, especially India, Bangladesh, and China. It is the second largest plant fibre after cotton and is available in large quantities. India also happens to be the largest producer of jute and jute products as the crop is grown in 83 districts of the eastern region of the country primarily West Bengal, Assam, Odisha, Bihar, Uttar Pradesh, Tripura and Meghalaya.

The crop required abundant rainfall, grows best in warm, humid areas and takes between four and six months to mature, growing to a height of 3-4 metres. The planting season for jute is between March and May and the harvesting is done between June and September. 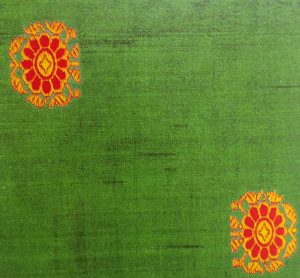 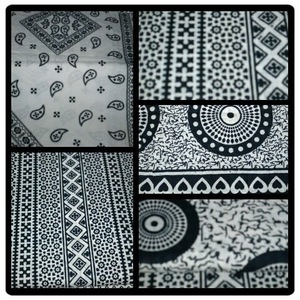