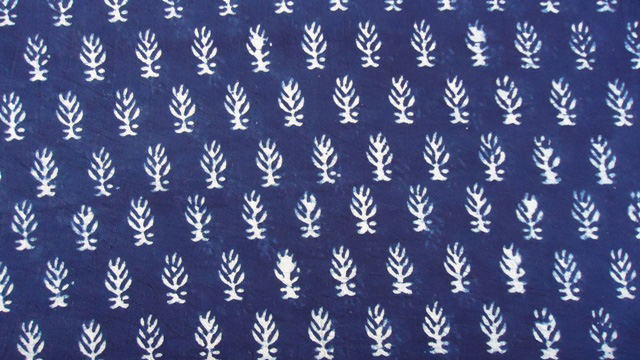 Odhnis / chunris from Jodhpur are highly prized though they are made all over the state now. The technique followed involves the use of wooden blocks with nails projecting from them. These nails are pressed on to the folded cloth. The required pattern is thus formed. The raised points of the cloth are tied tightly with strings coated with resist-paste and then dyed. This odhni is associated with many rituals and festivals in folk songs and lyrics.

The patterns are mainly geometrical, dots, squares, and circles, coloured in brilliant greens, reds, yellows and blues. The motifs include birds, flowers and leaves, as well as depictions of women performing the garba dance. The chunri design is also found in Bhilwara and Ahar where the basic colours used are maroon and black. Small bird and flower motifs in pink, green, and yellow are found here. Nowadays synthetic dyes are being used more frequently than vegetable dyes. 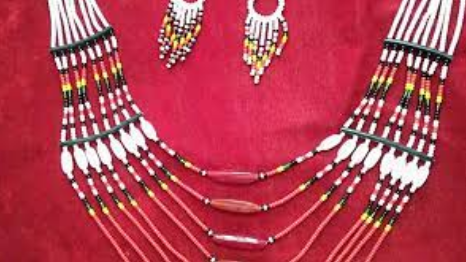