The sowing of gourds takes place in the months of April and May after completion of the jhum process which involves slashing and burning to clear the forest for cultivation. The plants start budding by September to October as the ash deposited after burning the foliage acts as a natural fertilizer. It takes another two months of November and December for the gourd to harden and darken before it is finally harvested. For encasing the gourd thin strips out of cane are braided intricately around its mouth and body. Following this the gourds are strung above the fireplace in order to be smoked for further darkening purposes.

Tools such as a bill hook knife/dao are used for the crafting the containers. 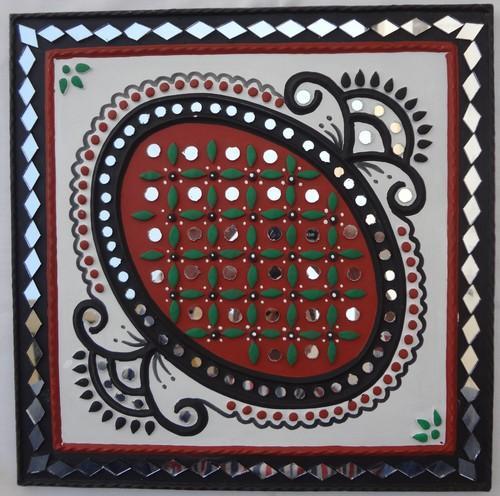