The long and stable rule of the Chand Dynasty starting in the 13th Century, over the Kumaon region allowed the state to prosper and gave people time to nurture their creative side. This gave rise to the development of a new style of painting in the area referred to as the Pahari School of Painting.
Around the middle of the 17th century C.E., Dara Shikoh’s son, Sulaiman Shikoh escaped from his uncle Aurangzeb and sought asylum from King Prithvi Shah of Garhwal. He brought with him, as part of his entourage, two court painters, Shyamdas and his son Hardas.
Though 19 months later the Mughal King was captured and taken away, the painters enchanted by the beauty of the region chose to stay back. The father and son were masters of the Mughal style of miniature painting. They were appointed as royal tasbirdar (picture-makers) in the court of the King of Garhwal and gave rise to a unique Garhwal style of miniature painting.
Further, the matrimonial alliances between the Kingdoms of Garhwal and Kangra, prompted many artists from Kangra to come and settle in Garhwal. Their technique had a great influence over the Garhwal style of painting.
With the conceptualization of ideal beauty, its synthesis of religion and romance, its unification of poetry and passion, the paintings of Garhwal are an embodiment of the Indian attitude towards love.
The main subjects of the painting are Krishna Leela, Rukmini Mangal, Ramayan, Mahabharath, and Kama Sutra. The women are the focal point in the paintings. They are shown to be near perfect, extremely beautiful women with soft oval shape faces, with a delicate brow and a thin nose, full breasts and a tiny waist. Their ornaments and jewelry are depicted with intricate details. The clothes are often transparent.
As compared to the styles of the paintings of other school of that time, the silhouette of women is slender. The trees are depicted as diminutive and round in shape. The glory and grandeur of the nature in the painters’ immediate surroundings also reflects in the paintings.
? 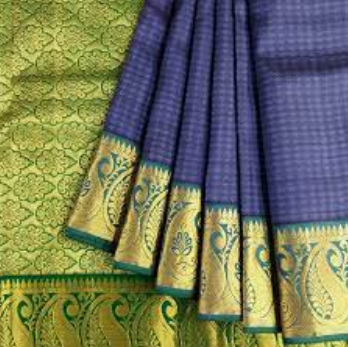 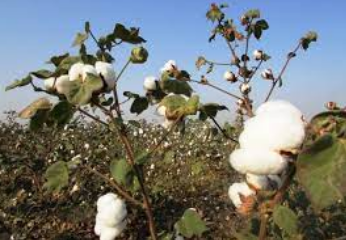