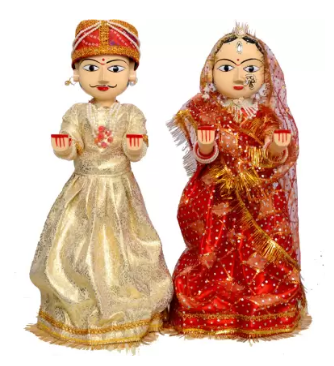 Traditionally, women kneaded the ashes from the Holika fire with mud to make idols of the goddess Gangaur, who is synonymous with new crops and is worshipped for her ability to bestow conjugal bliss and good husbands, during the festival of Gangaur, which is observed on the second day after Holi. Today, wooden and clay idols made by the Suthar community and painted by artists from the Matheran and Usta communities have taken their place. While Gangaur was originally an upper caste festival, other castes have begun to celebrate it as well.

Since traditional idols were designed to imitate the worshipper, local artisans have created a repertoire of idols of differing sizes and attire. However, all Gangaur idols have large eyes, pointed noses, slender waists, small fingers, and a youthful look. Production clusters for these idols are centered around Bikaner. Tools such as chisels and carving tools are used for the carving process. 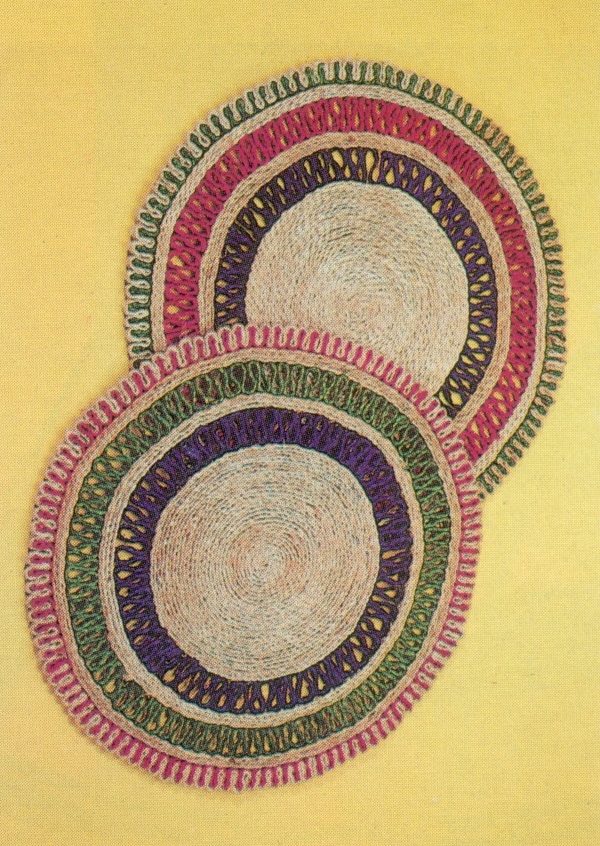 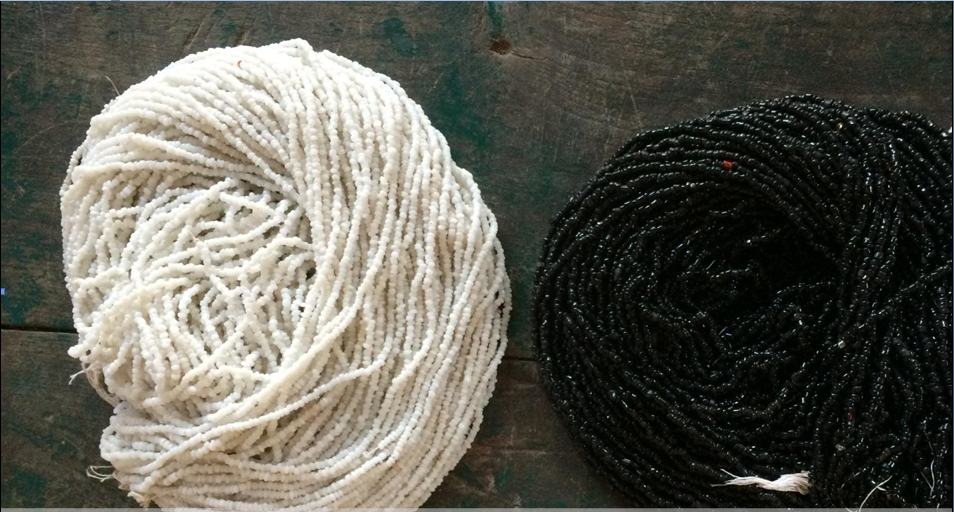