Dolls and Toys of Assam

The most common traditional toys in Assam, which are made of clay, pith, wood and bamboo, cloth, and cloth and mud, are dolls, especially brides and grooms, a variety of animal forms and birds, and images of deities. Cane and bamboo toys are found in the hill areas.
Asharkandi, a village in Goalpara district, is famous for its graceful clay dolls. Clay toys, traditionally made by the kumar and hira communities, depict different animals, gods and goddesses, and other mythological figures. Pith toys are chiefly made in the Goalpara region and include figures of gods, animal ,and birds. Wood and bamboo on the other hand have been in use for making toys for several centuries, and are also crafted into birds, animals, and human figures. A harp made of bamboo with a vibrating reed is made in Nagaland and Assam. A bamboo shotgun, much like a toy gun, can shoot pellets up to a distance of 150 yards. Toys of cloth, as also a mixture of cloth and mud, are also part of the rich Assamese toy-making tradition and are generally used for puppet theatre. The art of making cloth toys has been traditionally handed down from mother to daughter, in every household. The bride and groom are the most common characters among household toys, while, in theatre, the themes varies with the character the doll is to play. Common characters are human figures, animals and mythological characters. Pieces of cloth, cotton, clay etc constitute the raw material for this craft. 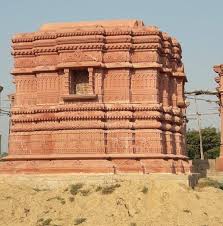 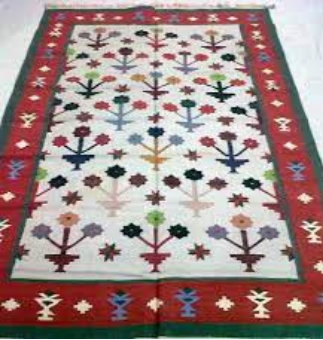