NAQQASHI/ KAMANGARI/ RELIEF FRESCOS
A number of historical buildings in Pakistan display fine work in fresco done by artists several centuries ago. The ceiling and upper portions of the walls of the ante-chambers at Emperor Jehangir’s Tomb in Lahore are wholly covered with decorative paintings and no visitor to the Wazir Khan Mosque can fail to appreciate the exquisite carpet-like patterns painted on the interior of its domes. This craft, called naqqashi and kamangari, also flourished between the sixteenth and the nineteenth centuries and was perfected by artists working in Thatta, Lahore, Chiniot and Hyderabad.

During the British period most of the artisans were forced to look for alternative means of livelihood. However, those who persevered in the family tradition found an opportunity to utilise their skills when restoration of old monuments was taken up some years ago. While genuine naqqashi is done with watercolours on freshly laid lime plaster, quite often the artisans are required to work on old surfaces and then they use oil paints. In the past they made their own brushes (qalams) of goat’s hair for broad strokes and squirrel’s hair for fine work, and used vegetable colours. Now some of them have begun to depart from the tradition by using imported brushes and synthetic dyes. Another indigenous tradition is the use of milk and curd, in addition to water, in the preparation of lime paste. One a small-scale naqqashi is also done on wooden panels.

The naqqash knows no limit to his choice of design or colour. Broadly the designs are divided into four categories: floral (gulkari), geometrical (chitsali), calligraphic (khattati), and painting from life or nature (musawwari). Quite often the design and the colour scheme is the combined work of the moulder and the painter: the former divides the surface into rectangular or polygonal frames and the latter fills these frames with the desired designs.

In recent years the crafts of moulded pottery and kamangari have been fused together to produce painted vases, flowerpots and wall-plates. They are made of plaster of paris in a large variety of shapes and display a wide range of motifs, from the traditional floral patterns to European designs and legends, painted in different colours. In simpler models the painting is done on plain surface but many artisans apply the colours on patterns in relief.

Manbat is an Arabic word. It has two meanings: A place where plants grow; and also a place for ornamental work done in relief, i.e. embossed. Stucco is a term used for a fine plaster. This plaster is composed either of (1) fine sand, powdered marble, and gypsum mixed with water or, as in South Asia, white lime cream, surkhi (powdered brick) and fine grimixed with water. The first formula is more effective and affords quick working and results in a better uniform and glossy surface.

In the world famous and noblest work of the fine minute stucco tracery at the Alhamra (1334-91 AD) in Spain the gypsum formula was used which in the course of time takes an Ivory colour. In South Asia, Stucco was known as early as the first century A.D. As is evident from the Stucco Tracery discovered from the Apcidal Temple (1st Century AD) at Sirkap at Taxila, but the work of stucco tracery in the sense we use now was not practiced here before the Muslim rule in India.

This very impressive, charming and durable decorative work took its origin in its broader form during the Achae BC. However in its minute form it became the chief decorative feature in the monuments of the safavid period 1602-1722 AD in Iran from where it was projected to Lahore in the early 17th century AD. It is worked with small pieces cut to the desired shape from enamelled tiles of various vivid colours and then joined to form different floral, geometrical, calligraphic and figural forms in one plane. However, at Lahore it surpassed even the scope of Iranian work. The most graphic and realistic representations showing flora, fauna, animal, portraiture are to be seen at the North and West wall 1st half of 17th century AD of the Lahore Fort. Floral motifs, plant life and calligraphic decoration in the mosque of Wazir Khan in Lahore 1634-35 AD are specimens of unsurpassed beauty, skill and workmanship of this craft in Pakistan. 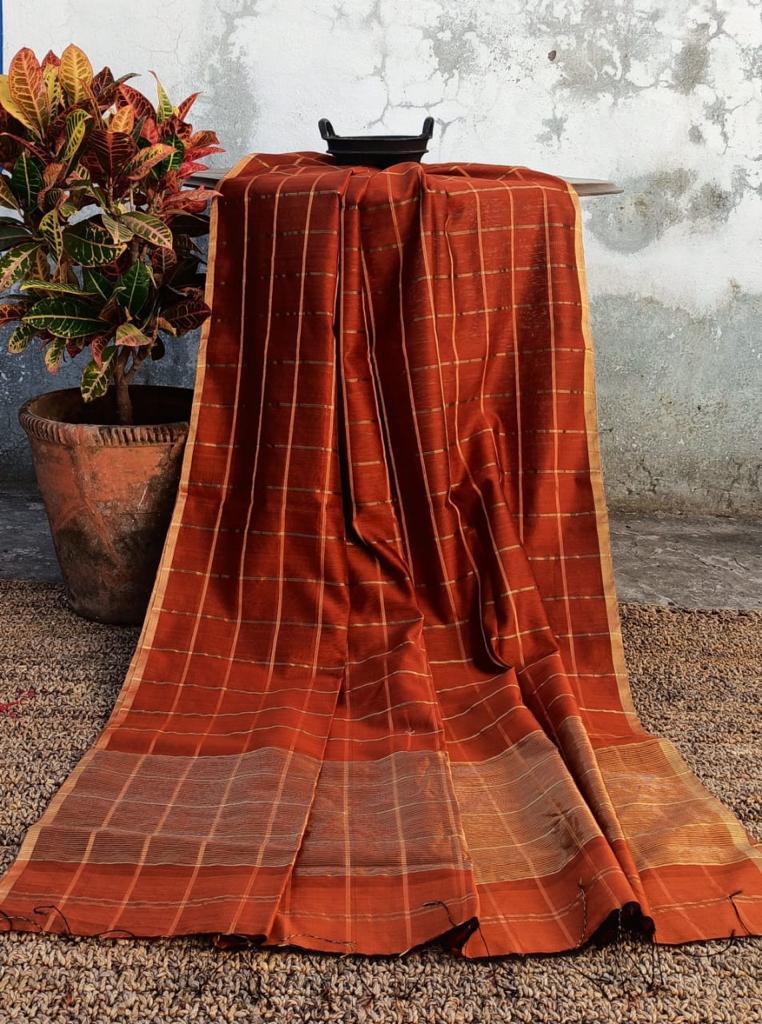