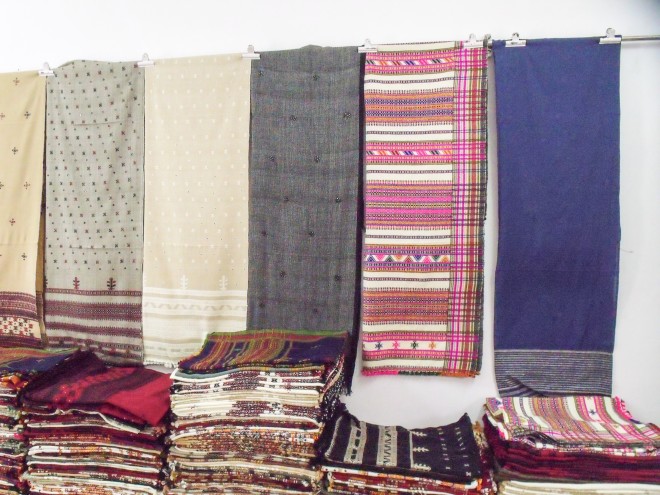 Kutch weavers have over a 500-year tradition in the area. They are Rajasthani by origin. There are two stories of how they came to settle in Kutch. According to one legend, when a girl from a wealthy Rabari family was given in marriage and moved to Kutch, a weaver was included as part of her dowry so that he could weave the clothes she might need. This weaving family grew into a larger community over time. According to the second version, Lord Shri Ramdev travelled from Rajasthan to Narayan Sarovar in Kutch on a pilgrimage. At the time, some of his disciples, who were goldsmiths from Faradi in Mandvi, built a temple for him and asked him to bring his kin from Marwar in Rajasthan to maintain it. That was the start of the Meghwal society of weavers from Marwar’s settlement.

Weavers traditionally used handspun yarn supplied by Rabaris, a nomadic tribe of sheep and goat herders. Weaving was a native art that supplied mats, fabric, and traditional wear to Kutch communities. Kutch weaving is distinguished by the use of distinctive traditional motifs and colours in medium to heavyweight textiles. Shawls are woven with motifs handed down through centuries of artisan cultures. Originally, they were used as veils. Shawls are commonly worn in Kutch during the winter months, so artisans continue to design and manufacture them for the local market. Weavers have spread out in vast clusters over the years. 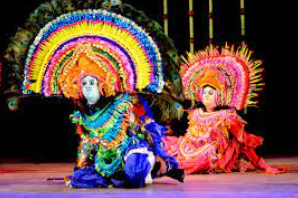 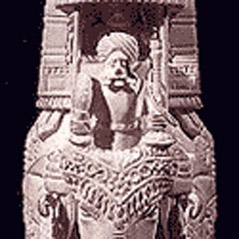