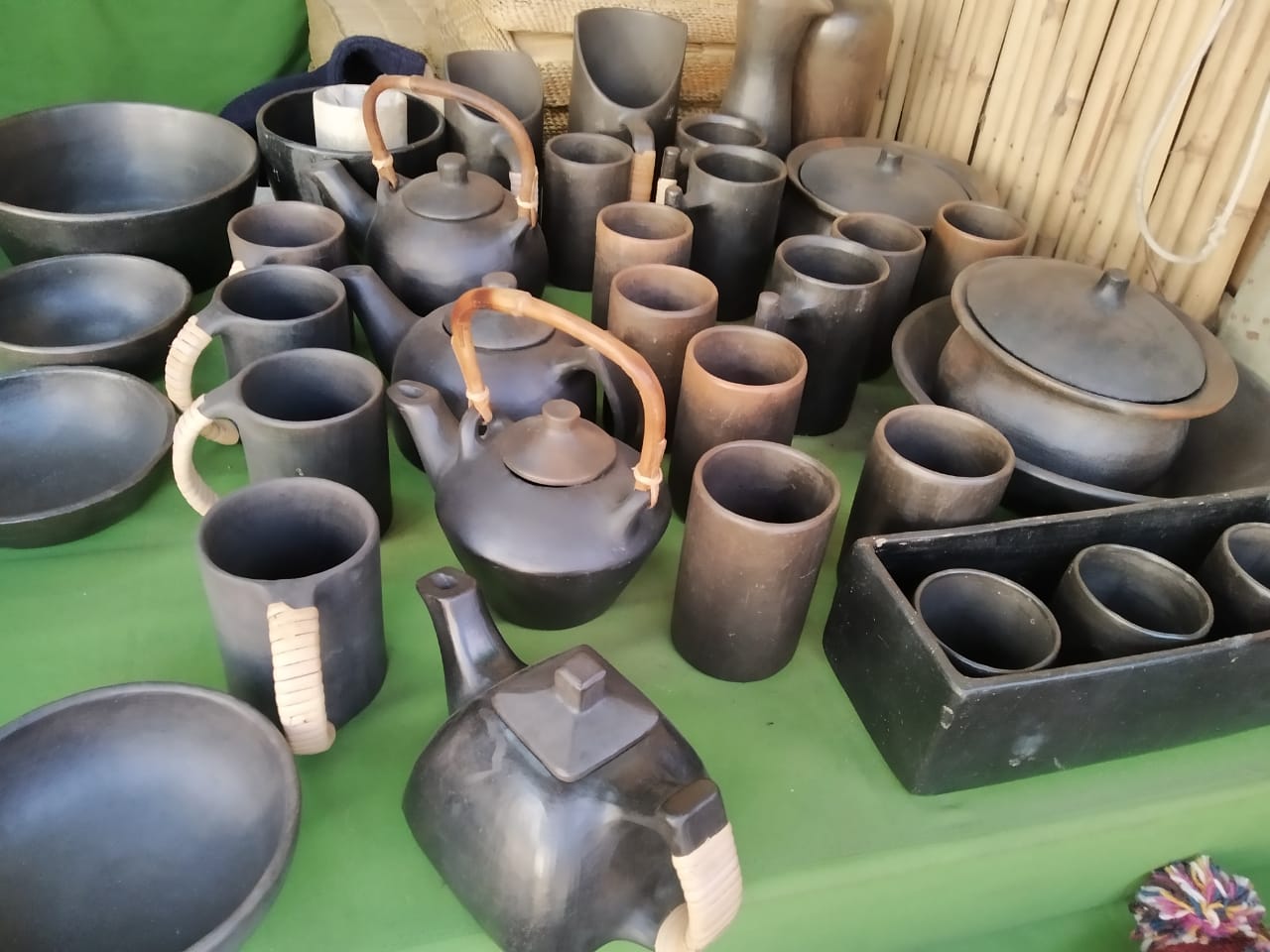 Longpi Coiled Pottery comes from the Ukhrul district of Manipur. Longpi has long been known for its old pottery, locally known as Longpi Ham. Prior to the invention of aluminium pots, this was the primary cooking utensil used by Tangkhuls. Longpi pottery is one of the few styles of art in which potters do not use a wheel. Pottery is the main source of income for the artisans in the village. Both men and women are engaged in Longpi making

Clay and powdered stone are used to make the pottery. After kneading, a broad slab is rolled out and moulded into a cylinder shape. The cylinder is set on a round board, which is then set on a platform. The potter then goes around the clay on his own, shaping it and forming the pot. The surface of the pot is normally finished by rubbing it with the reddish-brown seed of a wild creeper and finally applying beeswax.

Longpi pottery is used for both cooking and food storage. It is thought to have health benefits and flavour preserving properties. 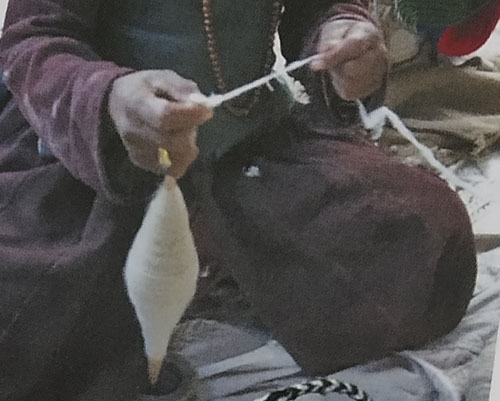 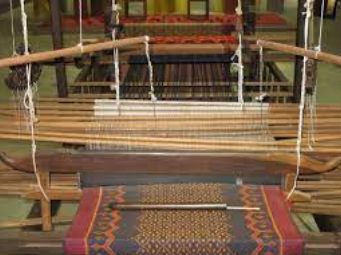 Cotton and Silk Weaving of Uttarakhand