The toys of West Bengal have traditional folk forms. The scenes and figures depicted are largely rural, depicting different types of peasant figures, huts, temples, carts, and domestic animals that are part of the countryside. The main centres are Jainagar and Rajgarh. The clay toys made in Shantiniketan are very realistic, while the toys from Krishnanagar in Nadia district have fine shapes and chiselled features. Figures of religious deities are also crafted. The traditional toys are all moulded by hand. The work is done with care and finesse and with a great deal of attention to detailing. Toys are painted in bright colours after firing. A coat of gum extracted from boiled tamarind seeds gives a shine and a smooth finish to the toys. This is a hereditary craft, and it usually takes 10 to 15 years to master the skill.

The craft of making terracotta figures is widely practiced in Krishnanagar, West Bengal. The clay images of Krishnanagar are popular for their realistic appearance, and the detailed and intricate miniatures are complete with clothes and accessories.

On may say that this art form breaks away from the traditional form being practiced since the 18th century. Craftsperson’s practicing this art, belong to the caste of Kumbhakar or potters. A large percentage of these come from Ghurni in Krishnanagar which has a concentration of potters.

Krishnanagar is on the banks of Jalangi River and the clay is brought from the riverbed. Presently, fine clay dolls representing all professions and trades, are also produced. These are made with minute details, complete with costume and accessories. The terracotta figurines are made in parts which are then assembled together. While mass production, these parts are made using Plaster of Paris moulds. A metal wire acts as support and reinforcement in the clay models. They are fired in a kiln and painted with poster or water colours.

The craft still has a market in rural melas and craft emporia. 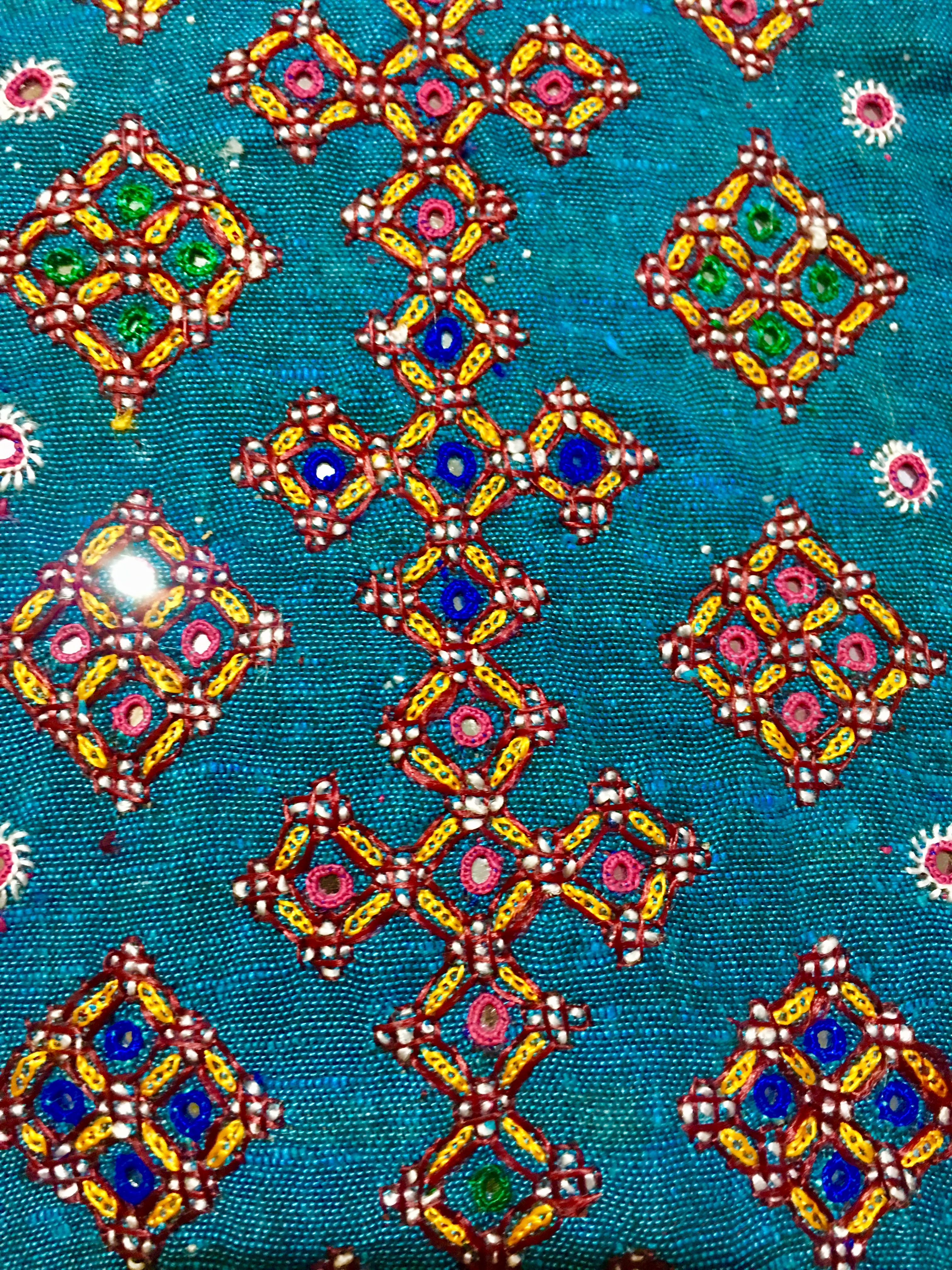