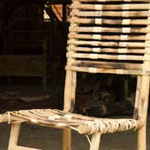 Cane and Bamboo of Chattisgarh

Basketry is a widely practised tribal craft in Chattisgarh. The different types and sizes cater to various needs like the carrying of forest produce and seeds, and for the storage of grains. They also have baskets for carrying fish and birds and to keep fowl and eggs The Baigas of Mandla make 50 different types of baskets, including a marriage basket. The Bansods of Chattisgarh make more than 200 bamboo articles, including a large variety of baskets. In Bastar the tribals make various types of beautiful baskets. Dhurwas, Dandami Marias, Bhaturas, and Murias are the most skilled in basketry. The Kamar tribals of Raipur are skilled at making baskets and other items like fish traps, mats, mouse traps and bird traps from bamboo. In the district of Bastar 30 types of fish baskets known as dooty are used. The other basketry items include measures, grain bins, baskets for keeping money and land records, and baskets for filtering mahua or homemade liquor.
Bamboo is a very important material for the tribals and it is used for constructing houses, as well as for making bows and arrows, handles for agricultural implements, fish and bird traps, and many kinds of baskets. Initially, baskets, winnowing fans and mats were made out of leaves but they were very fragile. Later all these items were made out of bamboo which is much sturdier. Bamboo baskets are light, handy, cheap, sturdy, and durable.
The Bansors or basketeers are considered to be a sub-caste of the Birchors who slice bamboos into rikas or fine splits and worship the deity Dasha. Their baskets have a square base but a circular top. The weave is the interlocking of warp and weft in a loose, checkerboard pattern. The baskets are used for carrying mahua flowers and, hence, have the name phooldatia. Animal and human figures resembling neolithic paintings make the appearance of the basket very interesting.
The women and children basketeers of Chattisgarh make over 200 bamboo articles. The simple semi-circular basket made by them is called datia and is used to carry forest produce to marketplaces and seeds to the fields. Basketry is a craft practised by entire families. 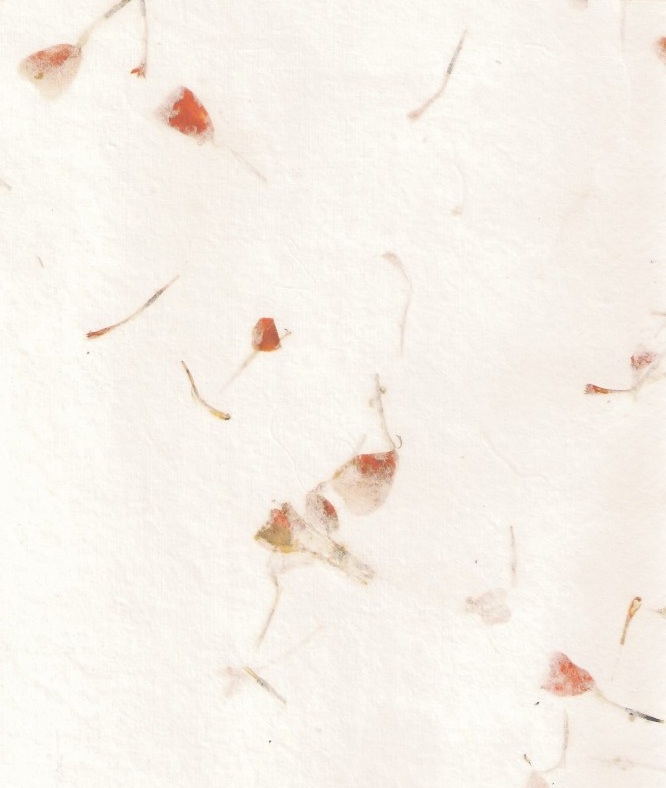