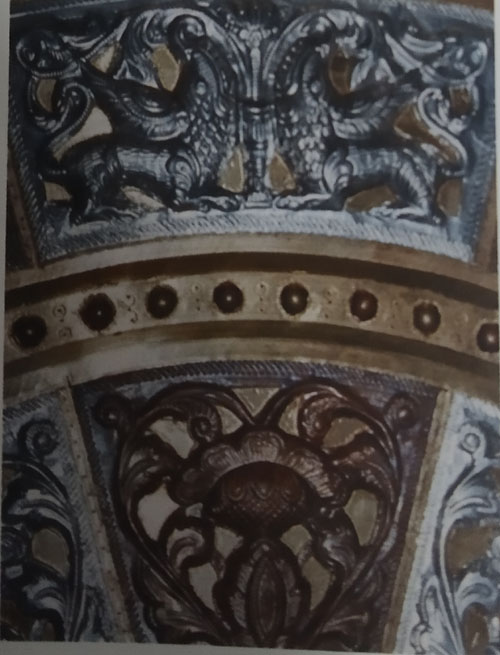 Brass plates are locally known as Pithallai Thatu. It is unique to Thanjavur where it is referred to as Thanjavur Art Plates. Thin sheets of metal plates are hammered and then sculpted with reliefs of deities, floral motifs and the Brihadeshwara Temple and other such cultural landmarks from the reverse side to get the desired design in the front. The artisans from Visvakarmna community founded by The Maratha King Sarfoji used these art plates in bidri technique. The plate is made in three metals- Brass, Copper and Silver. It is divided into three areas consisting of concentric circles. In the center is the brass plate, depressed with usually an image of a god or goddess. The second circle is encrusted with reliefs made of copper and silver. The outermost circle consists of floral motifs and often a single motif is repeated throughout. Chinnadhu/dividers, Suthiyal/hammers,  Vetriumbum/punches and chisels, tracers, bossing and cushioning chisels are some of the tools used in making of these plates. They are used as mementos or souvenirs. Lamps, Utensils, toys and other kinds of wall hangings are also crafted using this skill. 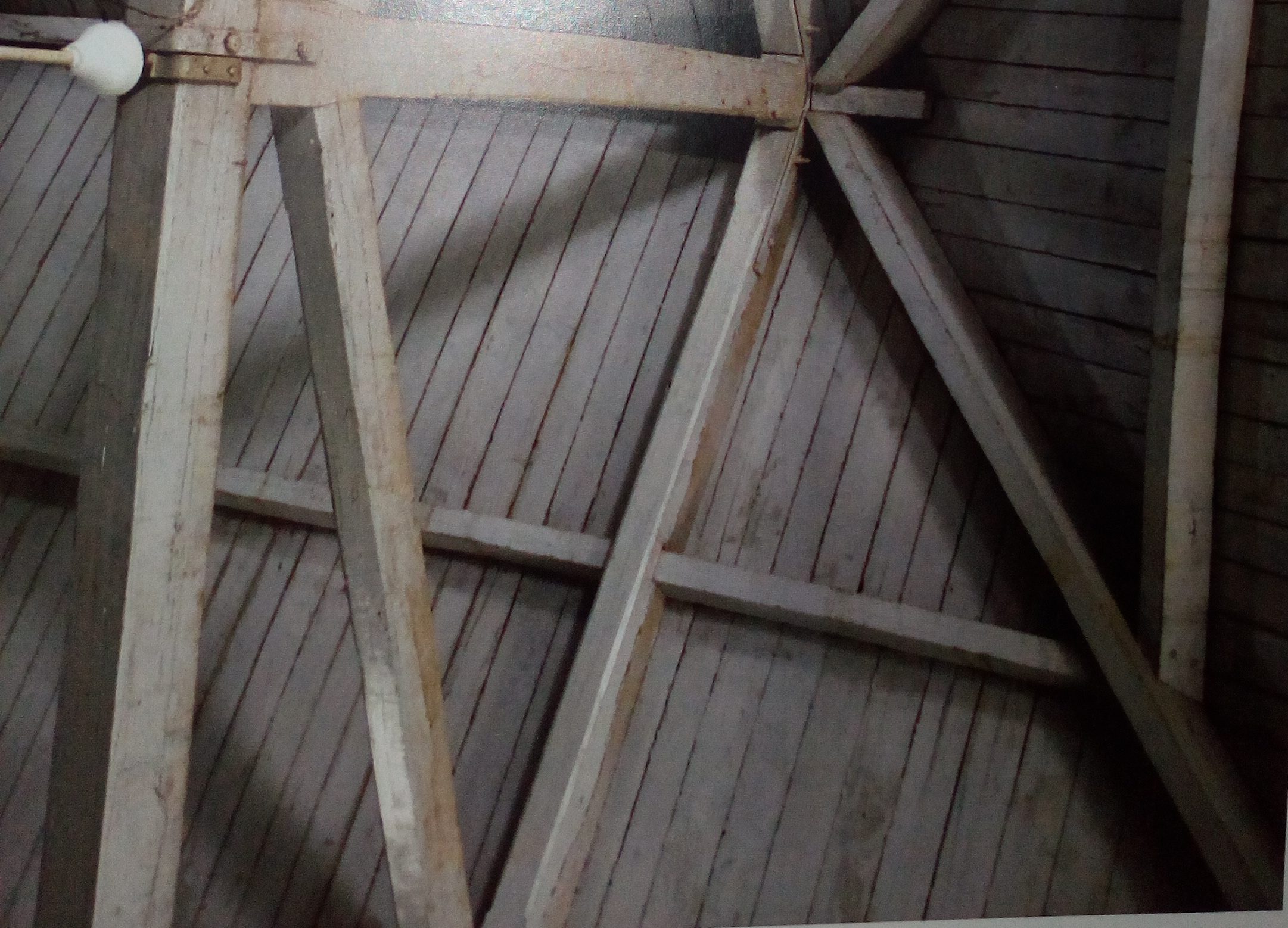