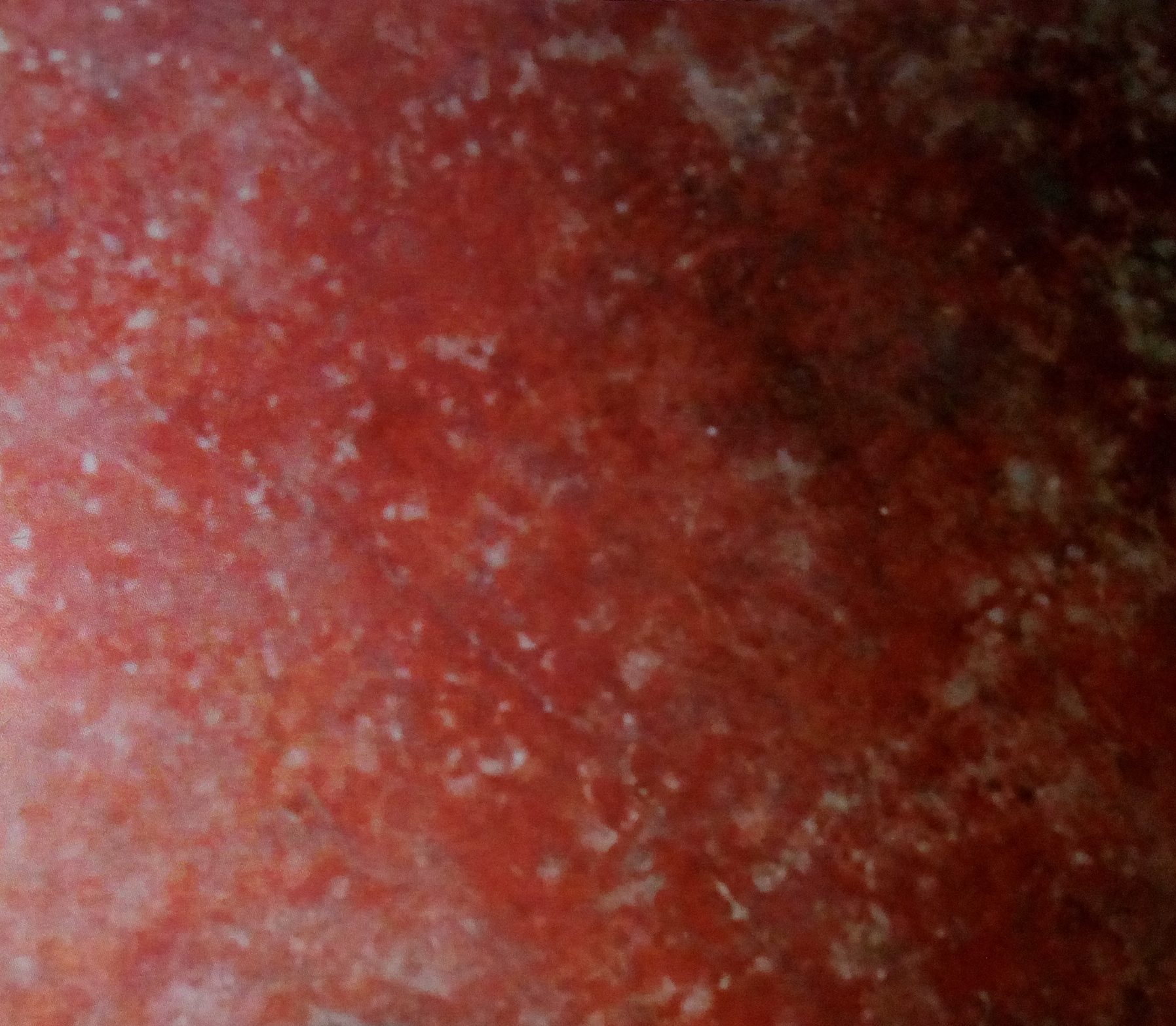 Oxide as both raw material and a catalytic agent has contributed significantly to the ornamentation of the modern architecture in states like Gujarat and Kerala. It has become one of the top choices for furnishing the built surfaces in architectural spaces. Its earthy and warm texture gives a finished yet rugged look. It is also used as an agent in the preparation of floors, walls and other surfaces typically in shades such as cherry, crimson, ruby or scarlet. This [practice has been polished and perfected owing to its dight demand in Saurashtra, Gujarat.